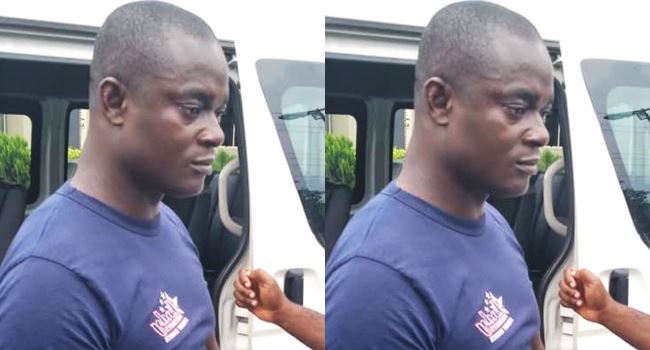 One Sampson Onyekachi, a businessman has been sent to jail for issuing a dud cheque.

The Economic and Financial Crimes Commission (EFCC), Port Harcourt zonal office, said in a statement on Tuesday that it secured the conviction of Onyekachi on Tuesday March 31, 2020.

The anti-graft agency in the statement by its acting Head, Media and Publicity, Tony Orilade said the convict was arraigned on one count charge bordering on issuance of dishonored cheque contrary to Section 1 (1) (a) and punishable under Sub-section (b) (i ) and ( ii) of the Dishonored Cheques ( Offences) Act Cap D11 of the Reversed Edition (Laws of the Federation) 2007.

The Charge reads: “That you Mr. Sampson Onyekachi trading on the name and style Esteemed Technical Nigeria LTD, sometime in May 2016, at Port Harcout in the Port Harcout Judicial Division of the High Court of Rivers State, did fraudulently issued a Sterling Bank Plc Cheque with No 144 50110 dated 13th day of May 2016 in the sum of Five Million, One Hundred Thousand Naira (N5,100,000) in your business Name, Esteemed Technical Nigeria LTD holder of account No. 0014945882 to Elas Ventures Nigeria Enterprise”.

But the cheque was returned unpaid within three months of issue due to insufficient funds standing to the credit of the drawer.

Onyekachi had issued the cheque as part payment of a total sum of N9,610,000 which was paid into the account of his company as payment for the supply of equipment to Daewoo Company, Brass, Bayelsa State.

The petitioner who secured the contract had approached Onyekachi and secured his consent to use his company’s (Esteemed Technical Nigeria Limited) invoice to execute the contract.

A year after the transactions were consummated, the defendant issued the petitioner a cheque for N5,100,000 (Five Million One Hundred Thousand Naira) which he presented but was returned unpaid for lack of funds.

He was also ordered him to pay the sum of N3,000,000 (Three Million Naira) as restitution to the nominal complainant. 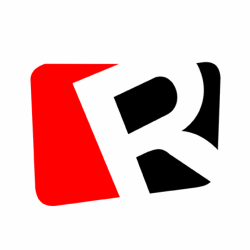 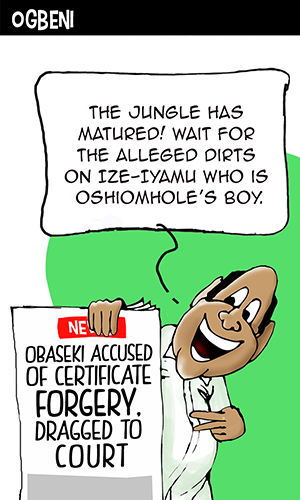 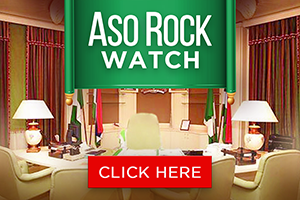 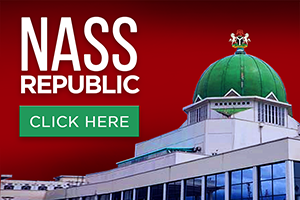