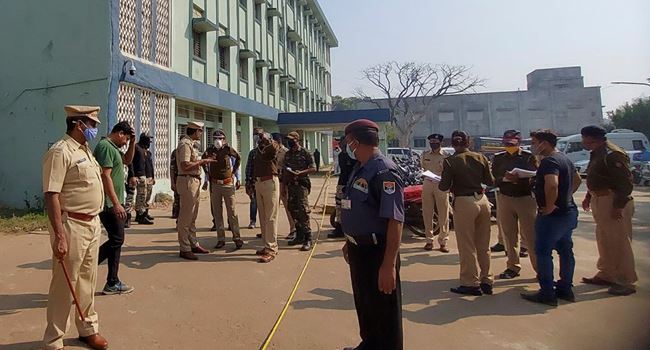 Rescue operatives in India have confirmed the death of no fewer than 10 babies during a fierce fire which tore through a maternity unit of a hospital in the city of Maharashtra early on Saturday.

Pramod Khandate, a senior doctor at the hospital told reporters that staff rescued seven of the newborn infants at the hospital but were forced back before they could get to the 10 others.

Khandate further added while speaking with newsmen that those who died at the Bhandara district hospital were aged between a few days and three months.

“The cause of the fire is not known yet but our staff extinguished the fire as soon as they could. The smoke led to the babies suffocating,” Khandate said.

“Heart-wrenching tragedy in Bhandara, Maharashtra, where we have lost precious young lives,” Prime Minister Narendra Modi said on Twitter. “My thoughts are with all the bereaved families. I hope the injured recover as early as possible.”