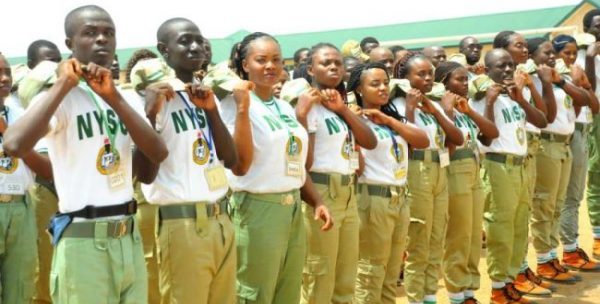 At least 10 members of the National Youth Service Corps (NYSC) will repeat their service year in Kano State.

The State Coordinator of NYSC, Hajiya Aisha Tata, who disclosed this during the presentation of certificates to the Batch B (Stream I) corps members upon completion of the mandatory one year service, said the affected corps members absconded from their Places of Primary Assignment, (PPA) hence their remobilization for another service year.

She added that the scheme extended the service of nine other corps members for two to three months for various offences.

The NYSC coordinator said: “We have 10 corps members who absconded for three months and were remobilized to repeat the service year while nine others were absent for some months and were given an extension of service.

“With the issue of COVID-19 in Kano, no single case was recorded among the corps members in this state.

“The corps members complied with the stay-at-home directives and maintained personal and environmental hygiene which are the major preventive measures.

“However, looking at the economy and challenges in this country, we advised that they should put the skills they have acquired into practice.”