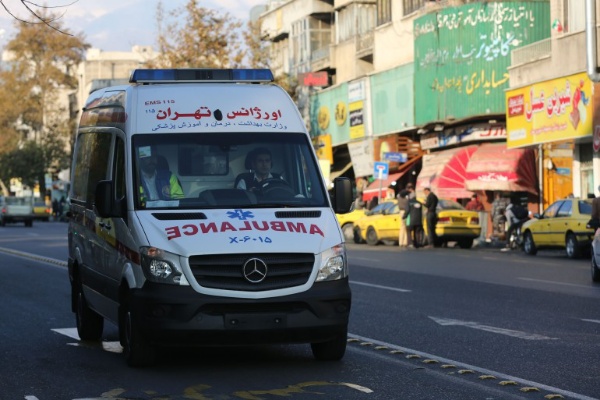 Ten people have been confirmed dead on Sunday in the coastal city of Bandar Abbas in Iran after drinking locally made alcohol believed to have the cure for COVID-19.

In a report on the incident, Nowruzian said apart from the dead and those in the hospital, 75 other people were taken to different hospitals with signs of alcohol poisoning, while 45 were already undergoing dialysis and four suffered vision impairment.

Read also:COVID-19 killed about 15m people worldwide in 2 years – WHO

“Some of those who drank the alcohol have suffered blindness or major organ damage because of poisoning from unsafe homemade alcohol over the years,” Nowruzian said.

Local police had announced earlier in the month that eight people were arrested on suspicion of producing and distributing the alcohol after it was found in their homes during searches.

Iran which practices strict Islamic laws prohibits the production, sale, and consumption of alcohol, though with some exceptions for religious minorities, with those caught flouting the law facing the punishment of flogging or a jail term.