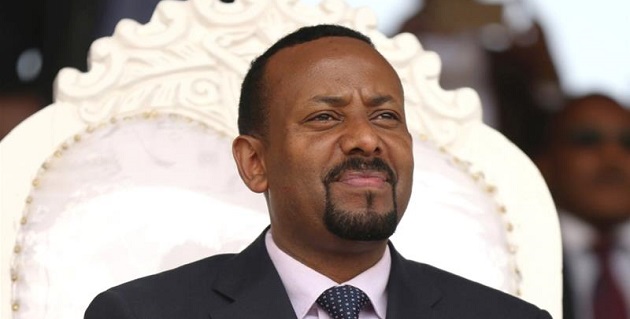 Tragedy struck in a village in western Ethiopia when unknown attackers killed no fewer than a 100 people and injured 30 others during an incident described as the most brutal in recent times.

The Ethiopian human rights commission said in a statement on Wednesday that some of the victims were shot, while others were stabbed, during the deadly attack by the unknown assailants.

The Human Rights Commission said the attack took place in the village of Bekoji, which lies in an area home to multiple ethnic groups.

“More than 100 people have been killed in fires and shooting perpetrated by armed men” during the pre-dawn attack, the commission said.

Beyene Melese, a spokesperson for the state government, blamed what he called “anti-peace elements” for the attack.

A nurse at a local clinic told the BBC that more than 30 people had been admitted to the facility, including some in a critical condition.

Related Topics:EthiopiaHuman  Rights Commission
Up Next