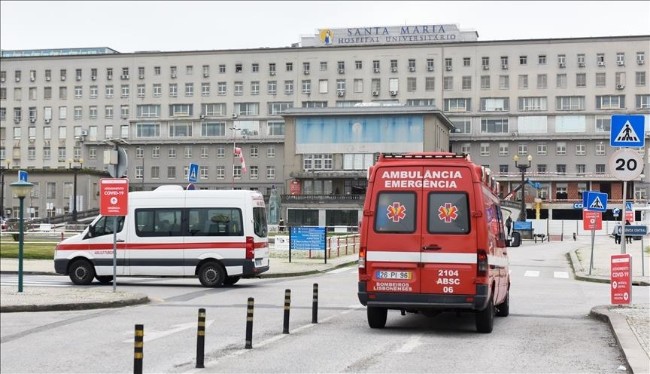 At least 1,603 people have been killed in the past two weeks as an extreme heatwave ravaged parts of Portugal, according to the Portuguese Health Ministry on Thursday.

The intense heatwave also provoked wildfires that destroyed around 45,467 hectares of land, according to provisional data released by the country’s environmental institute ICNF.

“Although the data is provisional, the excess mortality spiked amid one of Portugal’s worst heat waves on record from July 7 to 18, which brought the country’s highest ever temperature for July: 47 degrees Celsius (116.6 Fahrenheit),” the ICNF said.

“What that means is that in just 13 days, 60% more hectares were charred in the country than in all of 2021 combined.

“Two firefighters and one civilian also died in the blazes, and more than 135 people were injured,” the report said.

Portuguese Environment Minister, Duarte Cordeiro, also told parliament on Thursday that the country is suffering from “extreme drought” and asked citizens to cut back on water use, adding that preparing the nation for the consequences of climate change “will take a generation.”

In the same heat wave, neighboring Spain has attributed 678 deaths to scorching temperatures brought on by the heatwave that continues to wash over the two countries.