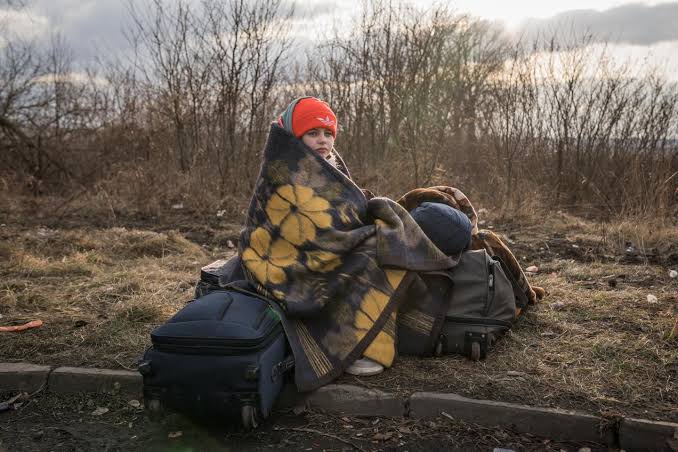 Ukrainian government officials say more than 112 children have so far been killed since Russia invaded the country on February 24, as the war enters its 24th day.

A statement by a spokesman of the Ukrainian Interior Ministry on Saturday, said the “number of children killed in the war in Ukraine has risen to 112,” with an unspecified number injured, mainly from Russian airstrikes on civilian locations and shelters.

“Russian missiles have hit dozens of homes and apartment buildings, schools, a maternity hospital and a theatre clearly marked as a shelter for children,” the statement said.

READ ALSO: Over 700 civilians, including 52 children, killed in Ukraine so far —UN

Another release by the Ukrainian prosecutor general’s office also on Saturday, said that from available records, 140 children have also been wounded.

The UN children’s agency estimates that more than 1.5 million children had fled Ukraine since the start of the war, with most families fleeing to Poland, Hungary, Slovakia, Moldova and Romania.

“An estimated 6.5 million people have been displaced inside Ukraine, on top of the 3.2 million who have already escaped the country,” a UN statement said.

Related Topics:Ukraine Russia war
Up Next