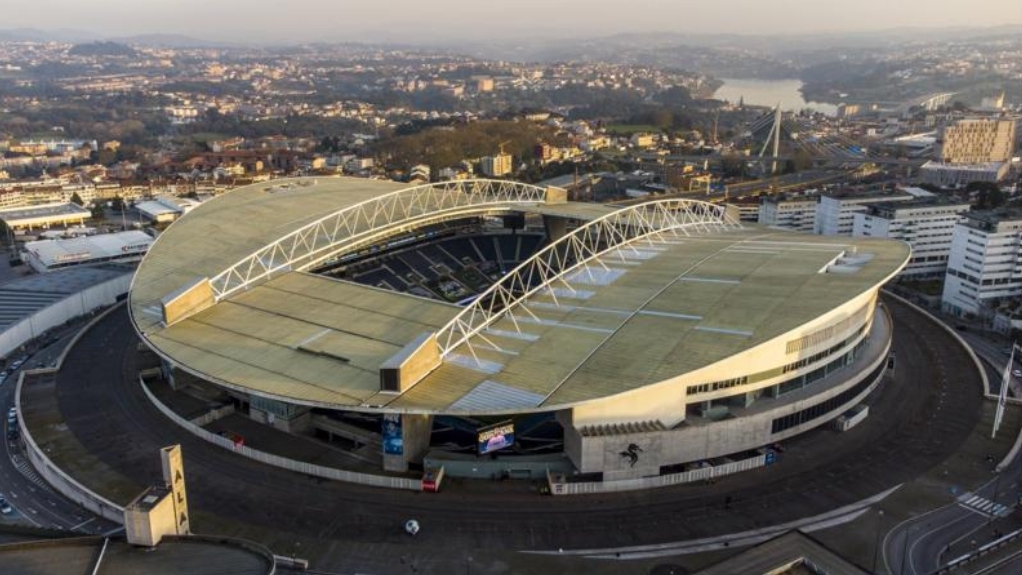 The final, initially billed to hold in Istanbul, Turkey, was moved to a new venue due to coronavirus restrictions in England.

Portugal is on England’s green list so players and fans can attend without having to quarantine on their return home, whereas Turkey is on the red list.

Ripples Nigeria had earlier reported how the Government of the United Kingdom had held a merting with UEFA, seeking for the final to be played in London since both teams are from the UK.

But the meeting ended with speculations that Portugal would likely host the game, billed for 29 May.

All parties involved have finally agreed to have the game played at Porto’s home ground, with 6,000 fans from each team to attend.

“To deprive supporters of the chance to see the match in person was not an option and I am delighted that this compromise has been found,” said Uefa president Aleksander Ceferin.

“Fans have had to suffer more than 12 months without the ability to see their teams live and reaching a Champions League final is the pinnacle of club football,” added Ceferin.

“After the year that fans have endured, it is not right that they don’t have the chance to watch their teams in the biggest game of the season.”

Both Chelsea and Manchester City say they are in discussions with Uefa and other stakeholders over ticketing and travel arrangements.

The Blues and the recently crowned Premier League champions, had met in the semifianl of the FA Cup, where Chelsea came out on top.

Chelsea went on to beat City 2-1 in their last Premier League clash at the Etihad Stadium.