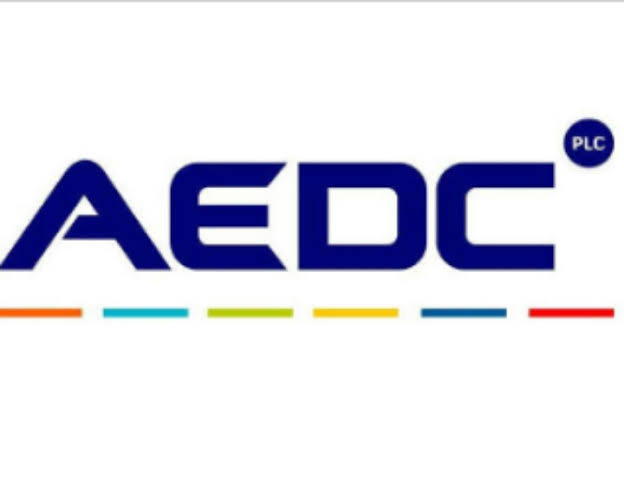 Following the takeover of Abuja Electricity Distribution Company (AEDC) by United Bank of Africa (UBA), the company’s core investors, CEC Africa Investment Limited and KANN Consortium had agreed on an out-of-court settlement with the Bureau of Public Enterprise (BPE), National Electricity Regulatory Commission (NERC) and other parties in the matter.

BPE and NERC had approved the takeover and change in management.

This led to a confrontation between UBA and KANN, with the latter and CEC Africa filing a joint suit against the bank, Attorney General of the Federation (AGF) and Central Bank of Nigeria (CBN), BPE, Ministry of Finance, AEDC, and United Capital Trustees Limited at the Federal High Court, Abuja.

KANN and CEC Africa asked the court on December 8, 2021, to refrain BPE, CBN and other defendants from interfering in AEDC’s operation or take action that will lead to takeover, forfeiture, transfer, reduce or dilute KANN’s 60 percent stake in the power company.

The court granted the plaintiff’s prayer and ordered parties involved to maintain status quo pending the ruling on the suit on the takeover of the electricity distribution company.

However, at Wednesday’s proceedings, both CEC Africa and KANN Consortium informed the court that the plaintiffs and the defendants will settle the case out of court.

Counsels to the defendants confirmed the development.

Following the agreement, the court adjourned the case till April 25 with both parties expected to return with a status report on the out-of-court court settlement.