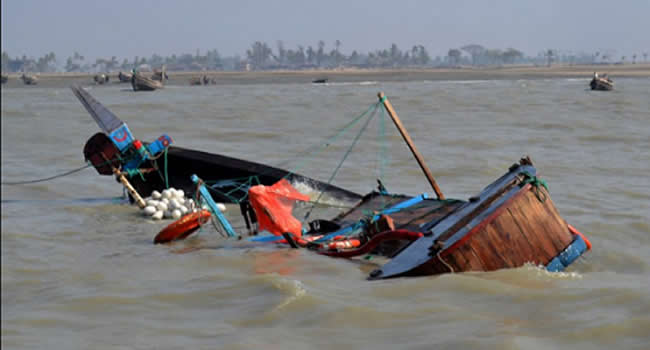 Thirteen people, including women and children, have been killed in a boat accident that occurred in Shagari Local Government Area of Sokoto State on Thursday night.

The victims were said to be traveling from Doruwa to Ginga village when the boat capsized, killing all on board.

Chairman of the local government council, Alhaji Aliyu Dantine Shagari, who confirmed the incident on Friday during a condolence visit to relatives of the deceased, said eight of the victims were married women and the remaining five were children and elderly men.

Shagari added that the boat might have been overloaded which led to the accident.

“But there are other causes of boat mishap including strong wind. We are still investigating the matter to know what actually led to the accident,” the Chairman said.

He noted that all their bodies had been recovered and buried in line with the Islamic rites.

Meanwhile, Governor Aminu Tambuwal who also consoled the people of Shagari community, promised to provide them with motorised boats and life jackets to forestall future occurrences.

He prayed to Allah to grand the deceased eternal rest and their families the fortitude to bear their loss.

Also expressing sympathy with the people, Chairman, Senate Committee on Defence, Senator Aliyu Magatakarda Wamakko, described the deaths of the 13 persons as very shocking and saddening.

Wamakko, who lamented that the mishap occurred barely nine days after the deaths of over one hundred persons in a similar tragedy in Warrah Local Government of Kebbi State, prayed to the Almighty Allah to grant the deceased persons Aljannat Firdaus, as well as give the bereaved families, the people and governments of Shagari Local Government and Sokoto State, the formidable fortitude to bear the irreparable losses.