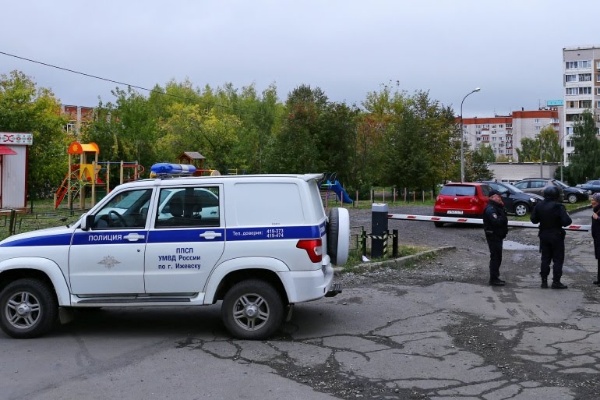 At least 13 people including children as young as five, have been killed by a gunman who opened fire at a school in central Russia on Monday morning, before turning the gun on himself.

Local police and government officials say 21 people, including 14 children, were also wounded in the mass shooting.

The mass shooting occurred at a middle school in Izhevsk, a city of about 640,000 people about 960 kilometres (596 miles) east of Moscow in the Udmurtia region.

“Thirteen people, including six adults and seven minors, were killed because of this crime,” Russia’s Investigative Committee said in a statement shortly after the shooting.

“The Izhevsk school, which teaches children aged from six to 17, has been evacuated and the area around it has been fenced off,” it added.

Commenting on the attack, Russian President Vladimir Putin on Monday described it as “inhuman”.

“President Putin deeply mourns the deaths of people, children at a school where there was a terrorist attack by a person, who apparently belongs to a neo-fascist group.

“The president wishes for the recovery of those injured as a result of this inhuman terrorist attack.”

Related Topics:Russia school shooting
Up Next