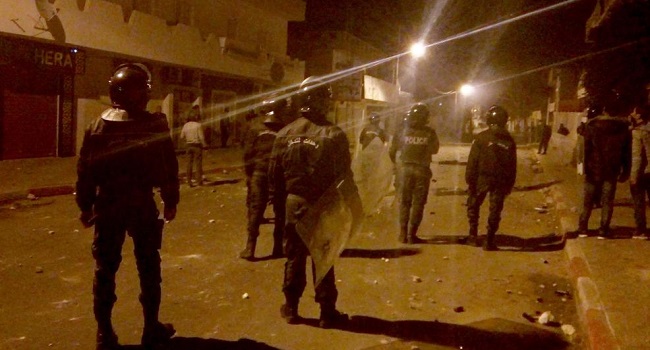 No less than 14 people have been arrested as protests erupted in six towns in Tunisia including Kasserine after a 32-year-old journalist set himself ablaze in protest against economic hardship.

According to Housameddine Jebabli, spokesperson for the National Guard protesters clashed with police for a third consecutive night following the death of the journalist identified as Abderrazak Zorgui.

He added that protests took place in six different towns, including Kasserine in west central Tunisia, where Abderrazak Zorgui self-immolated earlier this week in a viral video.

Before setting himself on fire, Zorgui in the video described his desperation for a revolution over poor living condition and corruption.

He also expressed his frustration over not being able to secure a job and his disappointment at the unfulfilled promises of Tunisia’s 2011 Arab Spring revolution.

Kabila insists DRC elections will hold Dec. 30 amid fears he wants to hang on to power