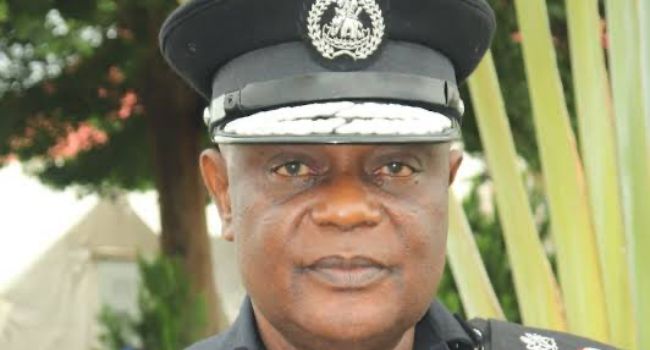 The Babale community in Jos North local government area of Plateau State was thrown thrown into confusion on Friday when the body of a missing 14-year-old girl identified as Maryam Salisu, was found dumped on the outskirts of the village.

According to relatives of the victim, her dismembered body was found inside a gutter with her eyes and other vital body parts like breasts, tongue and teeth removed, in what they believed was a ritual killing.

The deceased was said to have gone with some of her mates to fetch firewood in the nearby bushes on Thursday when she suddenly disappeared, prompting the family to raise the alarm and a search party was organised by the community members which led to the discovery of her mutilated corpse.

The mother of the deceased, Fatima Danliti, who narrated her last encounter with her daughter, said she had left everything to Allah.

“It is painful but there is nothing I can do. It is left for the person that committed the crime and Allah.”

The Plateau State police spokesman, DSP Alabo Alfred, could not be reached for comments as calls and text messages sent to his phone were not responded to at the time of going to press.