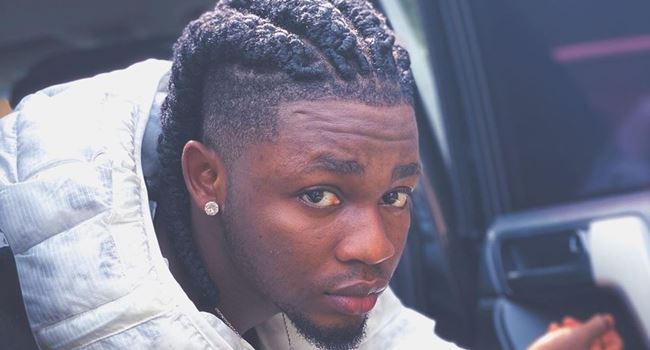 On Sunday, February 21, the 14th edition of the prestigious ceremony, Headies took place in Lagos, Nigeria.

Nigerian recording artiste, Omah Lay won the award for the ‘Next Rated Artiste’ as Wizkid bagged two awards, including the award for the artiste of the year, at the recently concluded 2020 Headies Award ceremony.

Recording artiste, Fireboy went home with five awards. The YBNL singer-songwriter bagged the most award for the night.

A lot of the show had been pre-recorded and the live event, featuring nominees held at Eko Hotels and Suites, Victoria Island, Lagos.

This year saw winners in new categories; Songwriter of The Year and Best Alternative Album.

Best Recording of the year

Pop Single of the year

Producer of the year

Rap Album of the year

R&B Album of the year

Music Video of the year

Rap Single of the year

Praiz- Under the sky

Lyricist on a Roll

Album of the year

Artiste of the year

Rookie of the year

Songwriter of the year