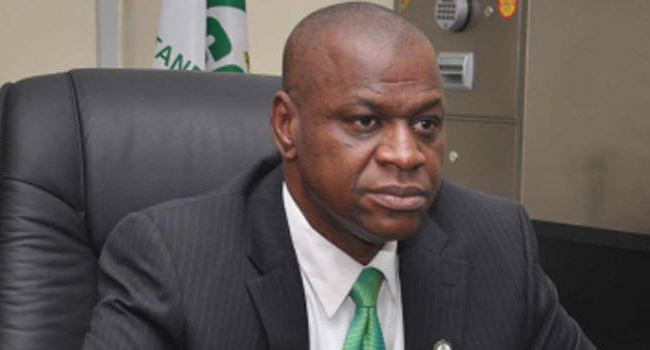 The Standards Organisation of Nigeria (SON) has announced that about fifteen cases of defaulting importers and manufacturers of substandard products awaits prosecution in the court.

A Special Assistant to the SON Director-General, Bola Fashina, disclosed this while speaking with the News Agency of Nigeria (NAN) in Abuja.

He revealed that the impounded products “run into hundreds of millons of Naira”, adding, that some of the substandard products could go through rectification under its supervision while only irredeemable ones were destroyed eventually.

It would be recalled, that in December 2019, SON destroyed 5,000 substandard Liquefied Petroleum Gas (LPG) cylinders worth N51.3 million in Lagos.

Fashina said that as at 2019, SON had close to fifteen ongoing cases in various courts including substandard LPG cylinders which had about three ongoing cases.

“We take the defaulters once apprehended to the court for the law to take its course; we present the facts of the case to the court and leave the rest for the judiciary to determine,’’ he said.

The special adviser said that the issue of LPG cylinders had been on the front burner and SON had been monitoring for sometime because the products were classified as life endangering.

“We pay special attention to life endangering products such as LPG cylinders, iron rods, electrical materials such as cable wires and we have a very tedious procedure for certifying LPG cylinders to be imported into Nigeria.

“That procedure involves that competent officers have to go to the facility where that product is being produced from before we can approve that it can be exported into Nigeria.

“And for those that are manufactured in Nigeria, we also have the same rigorous process for inspection and certifying the products before they can be put into the market,” he said.

Speaking on the recent raid on substandard LPG cans in Lagos, he said that the cylinders that were destroyed were in different categories adding that a lot of them were cylinders that had already expired.

According to Fashina, life span of cylinders in Nigeria is 15 years, within those 15 years life span all LPG cylinders must be re-qualified twice.

He further explained that a lot of those that were seized and destroyed were expired cylinders that were imported into the country while many of them were actually new cylinders.

He said that some of them were even cylinders that SON gave approval to but 12.5 kg cylinders were brought in as camping gas which was totally wrong and out of the approval that it gave.

Fashina noted that the highest volume of cylinder that could be used as camping gas was 6.25 kg to avoid explosion and fire incidents.

According to him, this is because when you put 12.5kg as camping gas you are exposing that volume of gas to direct heat which is against the requirement of the standard.

Related Topics:FashinaimportersManufacturersprosecutionSONStandards Organisation of Nigeria
Up Next

Once again, APC ruled out from election, this time in Niger State