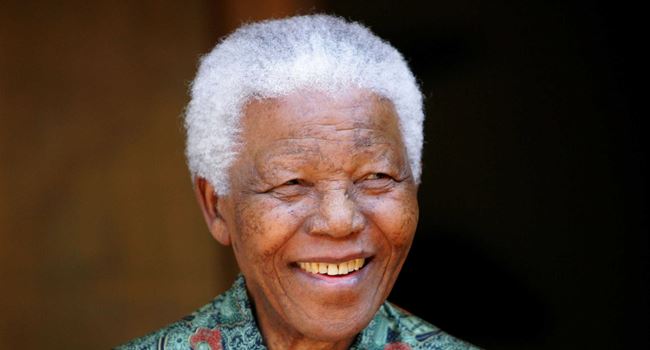 No fewer than fifteen suspects in South Africa have been charged by a court in connection with a fraud case relating to the funeral of the former president, Nelson Mandela, in 2013.

“This matter is coming back to the roll after it was withdrawn in 2019 in order for the investigation to tighten up the loose ends and add more charges,” Sipho Ngwema, the national spokesperson for the National Prosecuting Authority, was quoted as saying on Friday by news site EWN.

According to reports, allegations first emerged in 2014, months after Mandela’s funeral in Qunu, Eastern Cape, in December 2013, which was attended by heads of state from around the world.

Ndidi bags assist as Leicester come from behind to thrash Liverpool