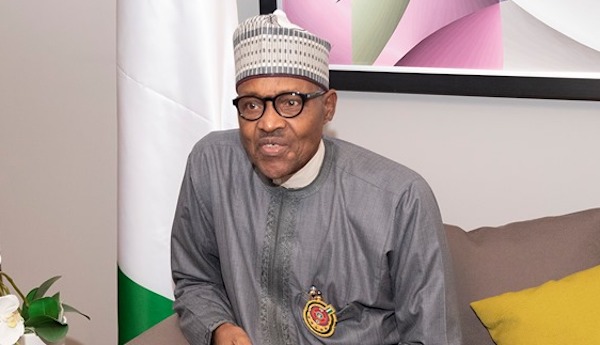 The Peoples Democratic Party (PDP) has claimed that President Muhammadu Buhari’s government “stinks” and remains the “most corrupt in Nigeria’s history.”

The party in efforts to justify its claims raised 15 questions, asking any citizen in doubt to provide answers to them.

The questions which the party posted on its Facebook page read:

“1. What is the outcome of the Federal Inland Revenue Service N90 Billion corruption allegation and the 2019 Presidential Election?

2. Why is President Buhari seeking NASS approval to release N10.1 billion to Kogi State on the eve of the Guber Election, after promising that no state will get refund for FG projects done by them?

3. Why was the N25, billion corruption charges leveled against the former Governor of Gombe State, Senator Danjuma Goje dropped by the EFCC?

4. What is happening to the report of the House of Representatives Committee, indicting NEMA on the N5.8 Billion corruption allegation?

5. How much is President Buhari paying on subsidy?

6. What is happening to the N2.5 Billion NBC’s fraudulent contract?

7. Who owns the Ikoyi apartment where billions of Naira was discovered by the EFCC and why are we not hearing anything about the case?

8. When will the first Lady, Aisha Buhari’s ADC be tried for the huge allegation of corruption leveled against her/him?

10.When will the NNPC $25 billion scandal be investigated and who are the people behind it?

11.What is happening to the N500 Million MTN bribery scandal?

12.What is happening to the embezzlement of IDP millions of Naira by the former SGF on the grass-cutting corruption allegation?

13.What happened to the N49 Million cash found at the Kaduna International Airport and who is the owner of the money?

READ ALSO: ASO ROCK WATCH: The cabal rumours that won’t go away. 2 other things that caught our attention

14.Why is President Buhari still spending billions of Naira maintaining all the Presidential fleets he promised to sell if elected into office?

15.Why is President Buhari and his family still traveling abroad for medical care after promising he will stop medical tourism if elected as president of Nigeria?”