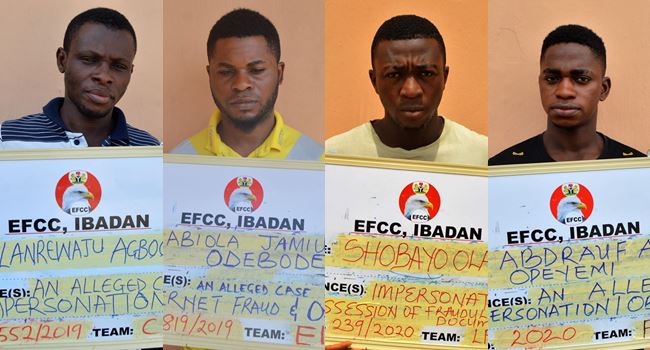 Sixteen internet fraudsters have been sent to jail for criminal impersonation and possession of documents containing false pretences.

A statement by Dele Oyewale, the Economic Financial Crimes Commission’s (EFCC’s) head, media and publicity on Saturday, said the sixteen fraudsters were convicted by

They all pleaded guilty to one-count charge of impersonation separately filed against them by the EFCC, Ibadan zonal office

After taking the pleas, prosecution counsel, Bashir Shamsuddeen, and Abdulrasheed Lanre Suleiman, had prayed the court to convict them accordingly, prompting the guilty verdict passed by the court.

Dairo and Abdulkabir were handed six months jail term each while Agboola was sentenced to eleven months imprisonment.

The convicts would forfeit all items recovered from them to the Federal Government of Nigeria, and also restitute sundry sums to their respective victims. 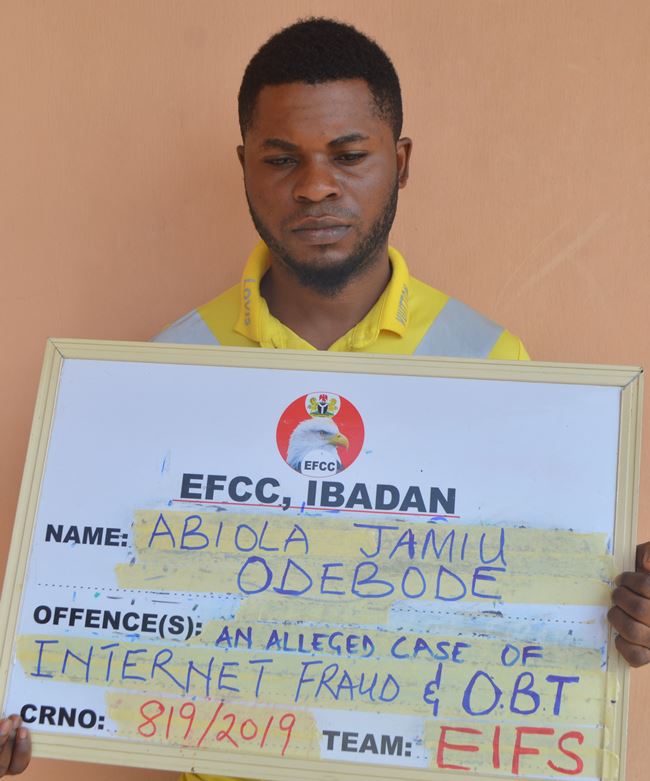 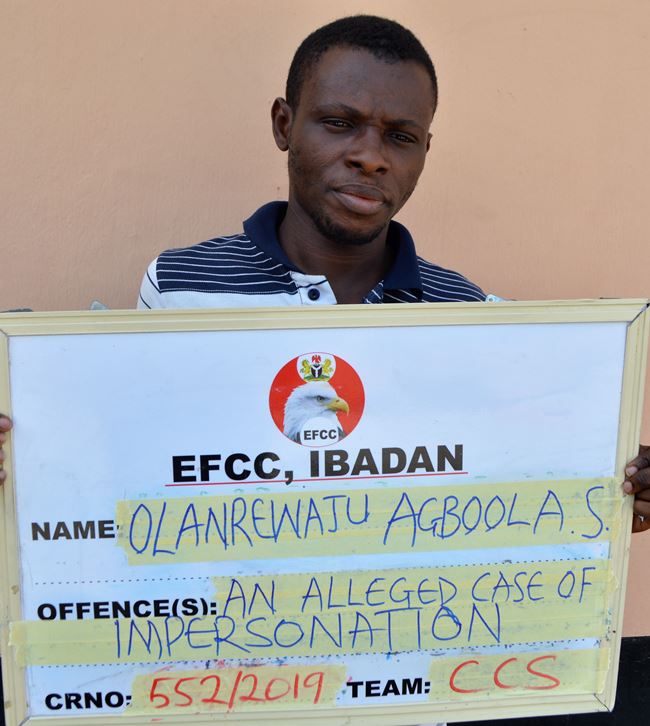 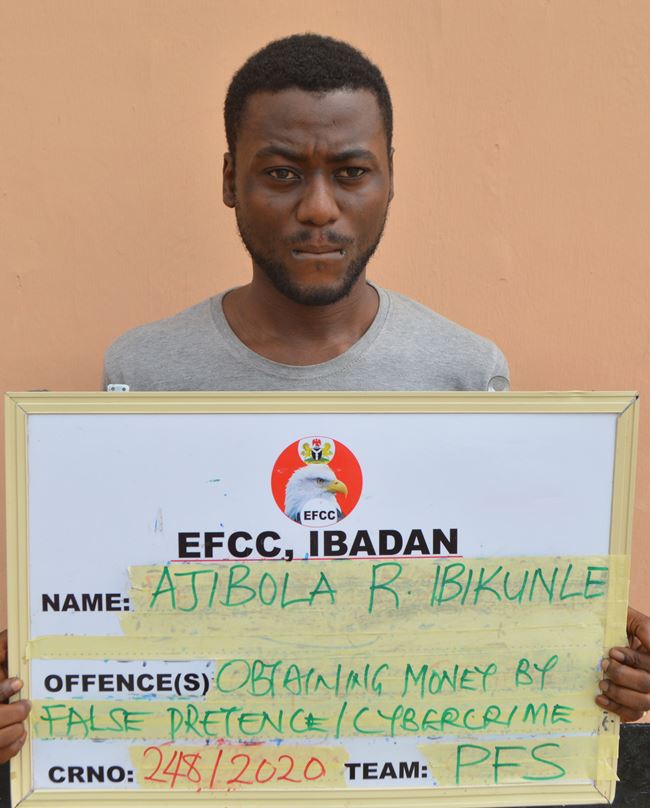 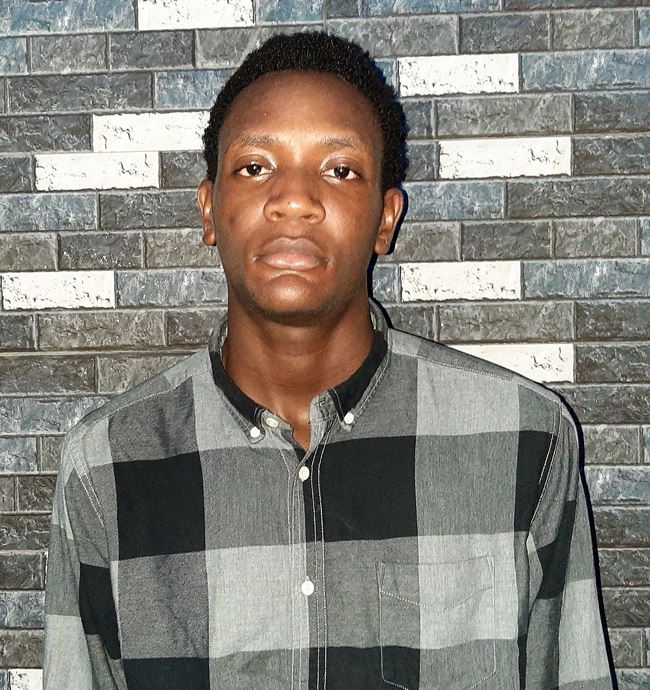 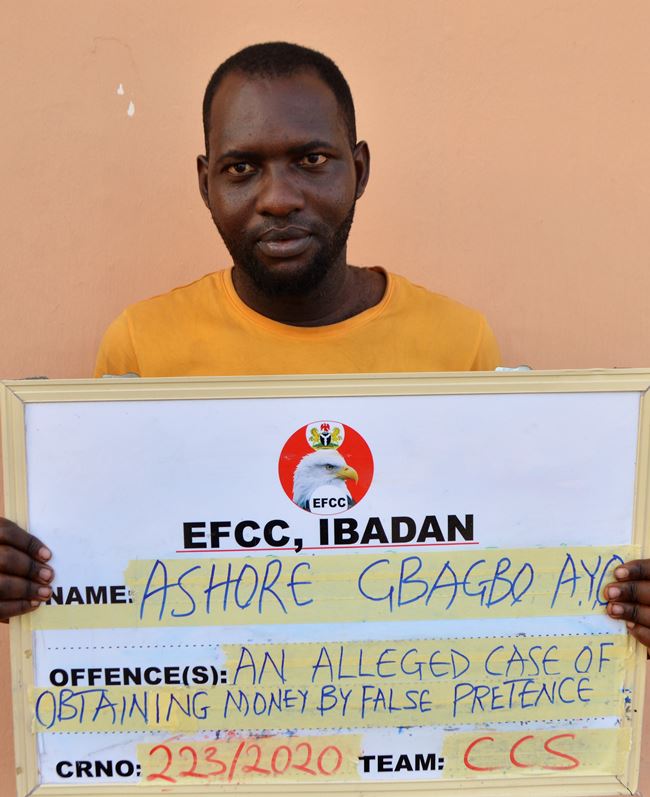 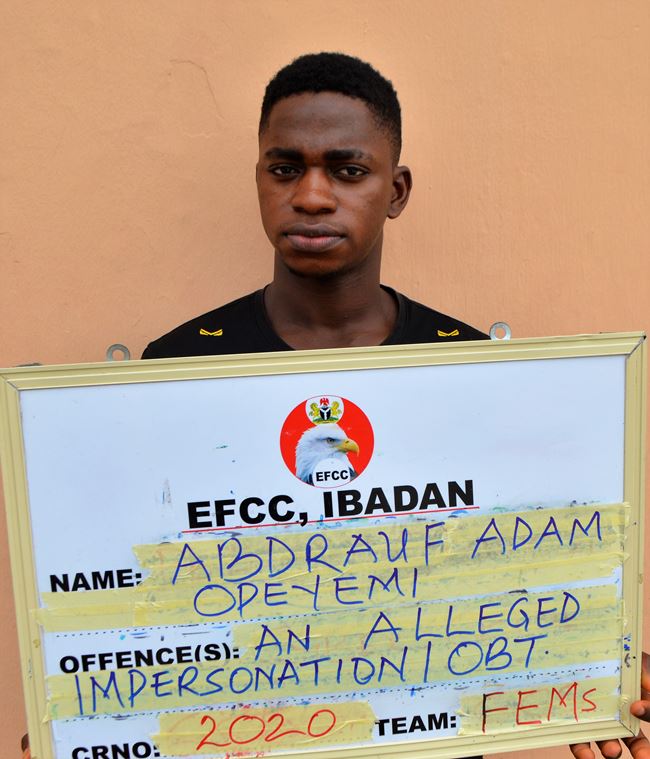 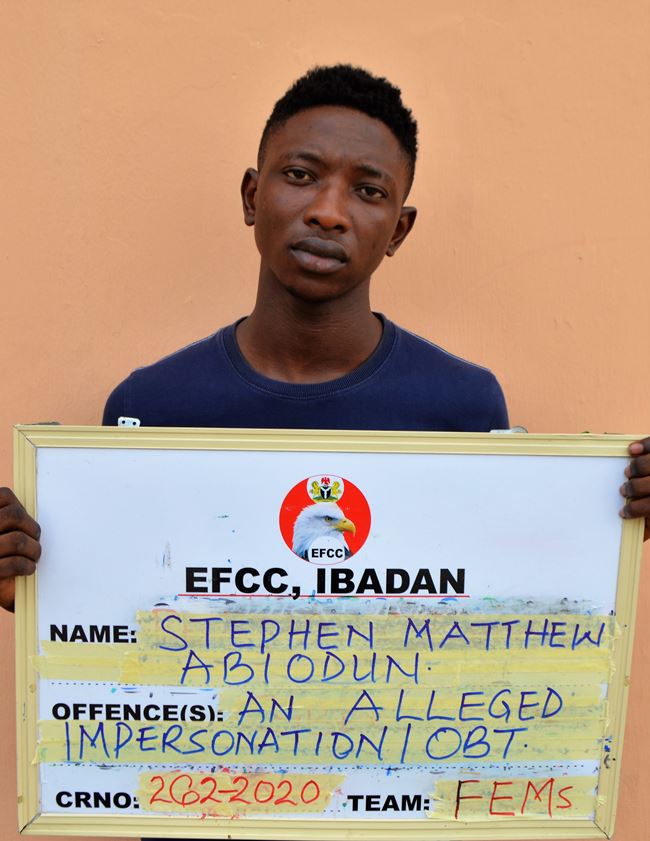 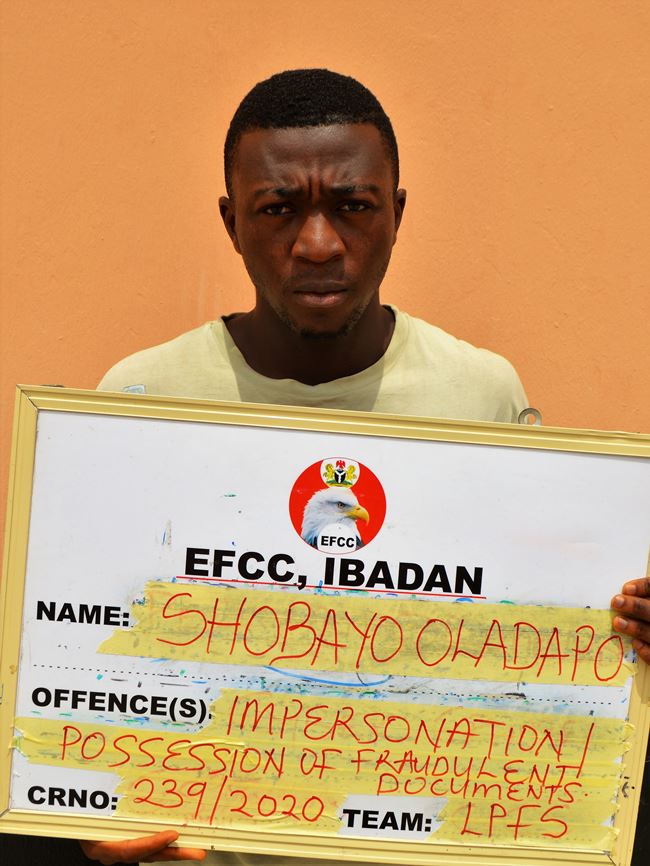 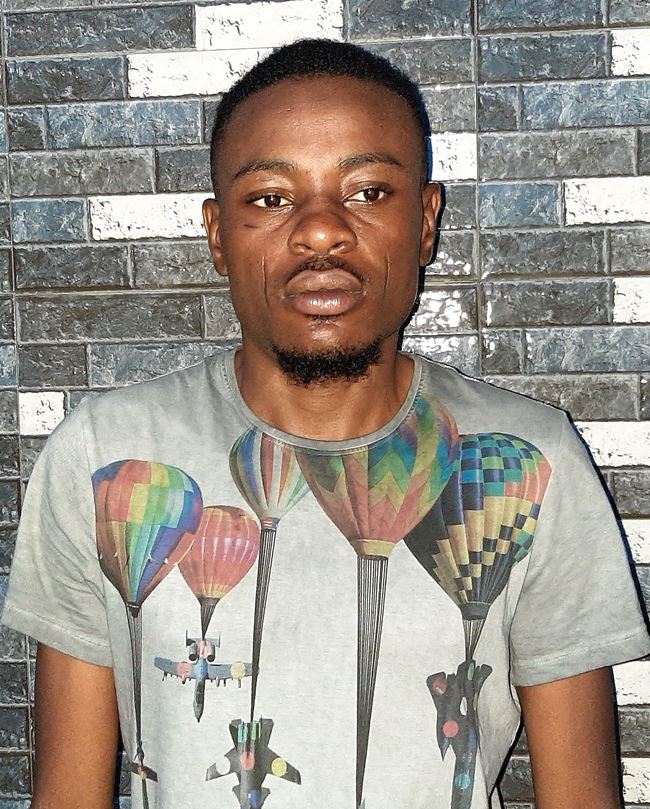 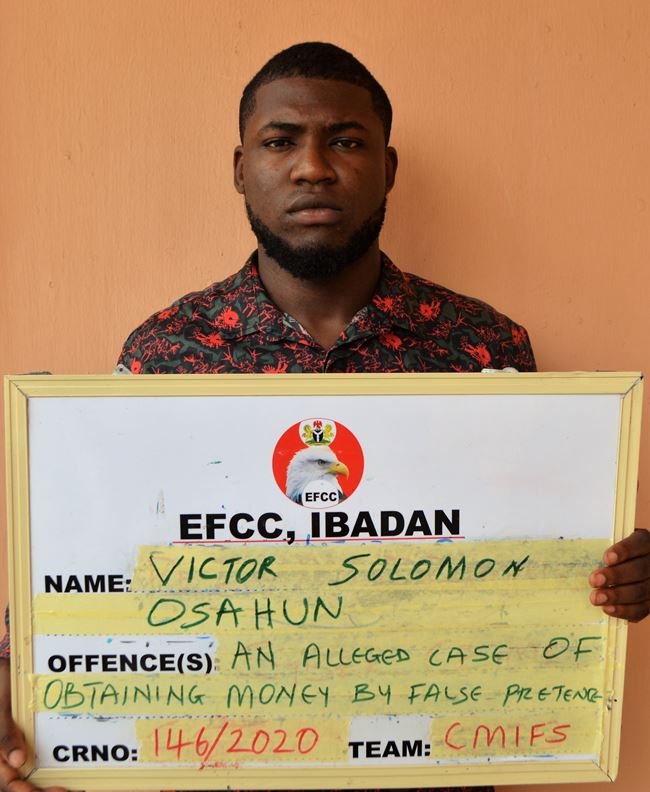 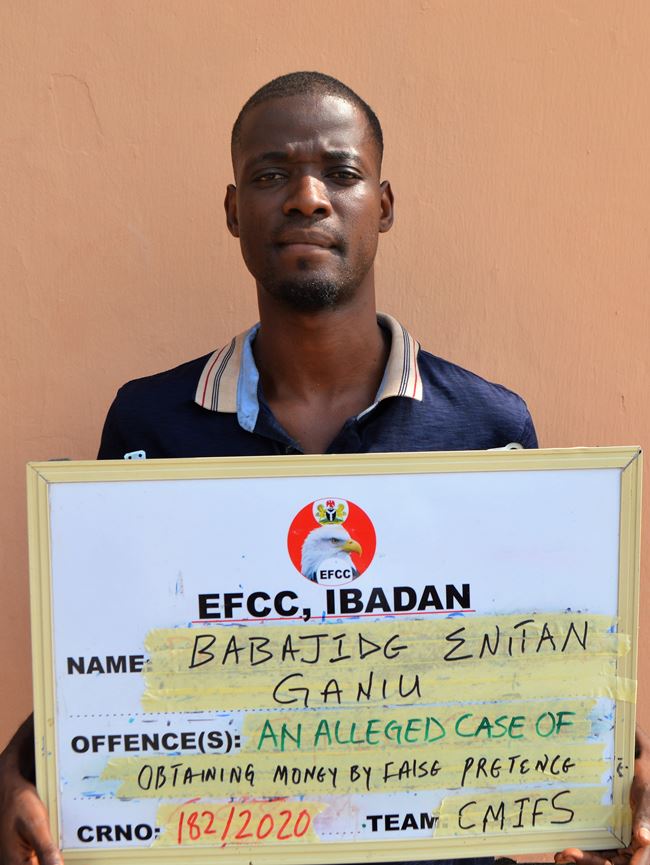