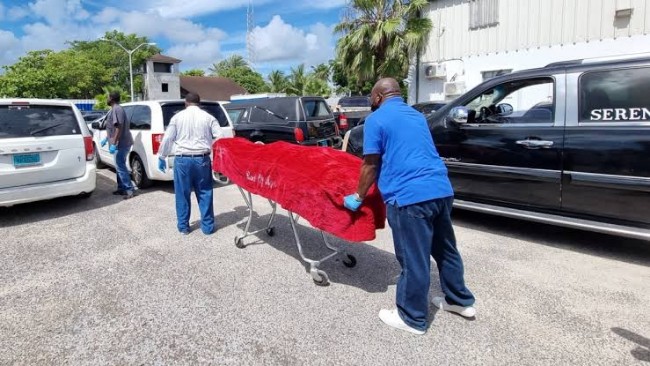 At least 17 people including children have been confirmed killed after a boat carrying dozens of Haitian refugees capsized off the coast of the Bahamas, while attempting to flee the country to the United States as gang violence and poverty continued to ravage the Caribbean island country.

Rescue teams recovered the bodies of 17 people, including an infant, while 25 people, including four women, were rescued, the office of the Bahamian Prime Minister, Philip Davis, said at a news conference late on Sunday.

The PM’s office said authorities believe the the refugees were on a speedboat heading for Miami when the incident occurred, with the vessel believed to have capsized in rough seas.

The Bahamian Police Commissioner Clayton Fernander, said up to 60 people may have been on board the vessel as more people are presumed missing.

“Bahamian authorities have taken two people into custody. Both are from the Bahamas, and they are suspected to be involved in human smuggling operation.

“All those on board recovered alive or dead or who were still missing were believed to be migrants from Haiti,” Fernander said.

Related Topics:Haitian refugees
Up Next