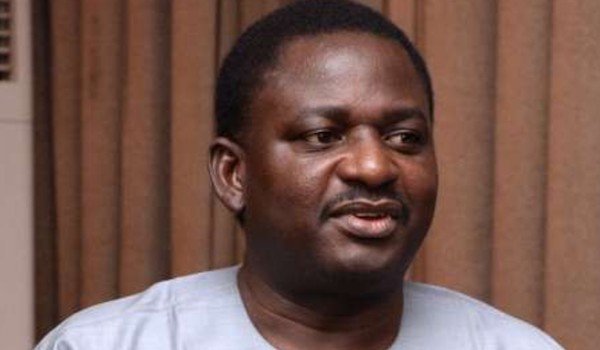 The Presidency declared on Monday President Muhammadu Buhari would end the country’s insecurity within the remaining 17 months of his tenure.

President Buhari will complete his eight years rule on May 29, 2023.

The Special Adviser on Media and Publicity to the President, Femi Adesina, stated this when he featured in a Channels Television programme, Sunday Politics.

He expressed optimism that the President can still end the country’s insecurity before his exit date.

Adesina said: “Nothing is impossible. I always refer to the Tamil Tigers in Sri Lanka. That rebellion lasted 28 years. But one day, the mastermind of that rebellion was taken out. And that was the automatic ending of it.

“Those who are behind this, the insurgency will be taken out, they are being taken out one after the other and it will get to a point that the last of them will be taken out, and then we’ll get to the end of it, it can be done within 17 months that remains for this administration.”

The presidential aide noted that the attack by the Islamic State of West Africa Province (ISWAP) during President Buhari’s visit to Maiduguri, Borno State, last week was planned to force him to cancel his visit to the state.

“They thought they will succeed in getting the President to cancel that visit, that was why they, possibly did what they did.

“But we see that the President still went ahead with the visit and from all indications, it was a very successful visit. It is sad that some people lost their lives in that attack but it shows you the cowardly nature of those behind these attacks.”