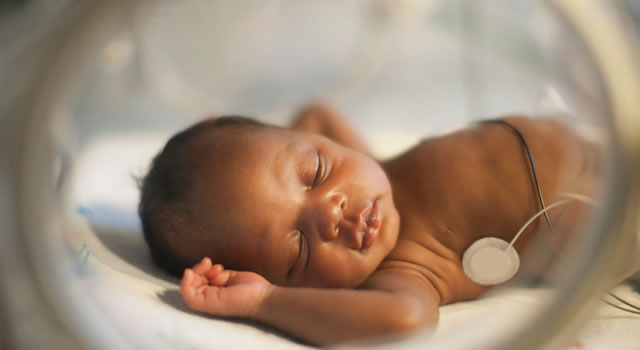 A report from the United Nations Children’s Fund (UNICEF) and its partner, the Global Alliance of Improved Nutrition (GAIN), has said that insufficient iodine during pregnancy and infancy results in neurological and psychological deficits, reducing a child’s IQ by 8 to 10 points.

UNICEF Senior Nutrition Adviser Roland Kupka, said in a statement obtained by ripplesnigeria.com that “the nutrients a child receives in the earliest years of life influence their brain development for life, and can make or break their chance of a prosperous future.”

“By protecting and supporting children’s development in early life, we are able to achieve immense results for children throughout their lifespan,” he added, noting that salt iodization is both cost effective and economically beneficial at only $0.02–0.05 per child annually.

Every dollar spent on salt iodization is estimated to return $30 through increased future cognitive ability.

While South Asia is home to the largest proportion of babies at risk globally, the region has the second highest iodized salt coverage rate at 87 per cent of the population, preceded by East Asia and the Pacific at 91 per cent coverage.

The lowest coverage with iodized salt was seen in Eastern and Southern Africa, where around 25 per cent of the population do not have access to iodized salt, leaving 3.9 million babies every year unprotected against iodine deficiency disorders.

The earliest moments of life, from conception up to age 2, are the most critical for a child’s development. Nutrition – along with protection and stimulating activities like play and early learning – during a child’s first 1,000 days shape brain development for life.

The report outlines urgent steps to reduce the risk of mental impairment to babies’ growing brains, including the integration of salt iodization into national plans to support children’s nutrition and brain development in early childhood and the establishment of surveillance systems to identify unreached populations.