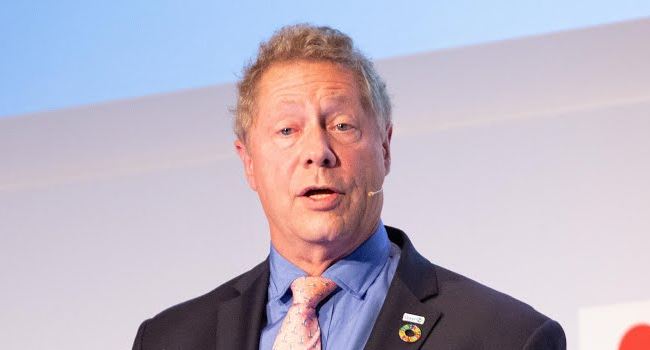 The head of the Gavi Vaccine Alliance, Seth Berkley, has noted that the first vaccines against the deadly COVID-19 virus might be available in 12 to 18 months “if we’re really lucky”.

Berkley who revealed this at a virtual press briefing in Geneva on Friday also noted that the more competition in the quest to find a cure the better in the scientific fightback against the new coronavirus pandemic, which has killed nearly 200,000 people since it emerged in December.

Speaking further during the virtual press briefing, Berkley said that confidence in an eventual COVID-19 vaccine would be greatly boosted if political leaders were seen getting immunised, saying he was “quite disturbed” by highly-politicised campaigns against vaccination.

“One of the challenges is we don’t know if we can make a vaccine,” Berkley said.

“I’m quite optimistic, from what I know about science — but we have no proof of concept yet,” she added.

While a vaccine might normally take 10 to 15 years to develop, Berkley said the first vaccines against COVID-19 might be available in 12 to 18 months “if we’re really lucky”.

“You initially want the race for the vaccine. That competition is great,” he said, explaining that rather than having dozens of vaccines being worked on that eventually were identical, it was better to have varied ones that acted differently.