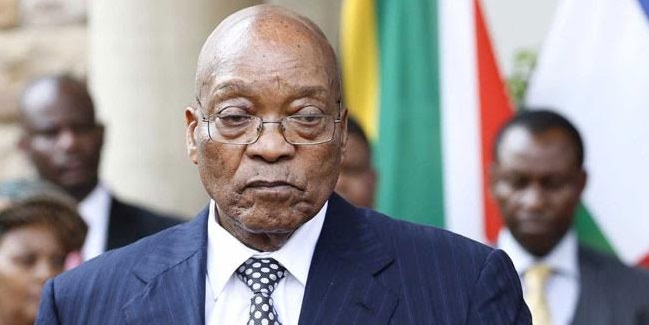 Embattled former South African leader Jacob Zuma has told his prosecutors that he has done nothing wrong and has also called for the $2.5 billion arms probe against him to be dropped.

Zuma made the plea as a probe into a deal to buy European military hardware after apartheid ended in 1994 at that time he was a provincial official gathers steam.

“It’s obvious that the case should not go on,” Zuma told supporters from a stage in Durban, where High Court Judge Mjabuliseni Madondo earlier adjourned the arms deal case until July 27 after a 15-minute procedural hearing.

“I did nothing, there are people who just like to make trouble for me,” said Zuma, who remains popular in his Zulu heartland where the case is being heard.

He has however denied any wrongdoing but he is hard done by President Cyril Ramaphosa who has made fighting corruption a priority since he took power in February as part of a reform agenda that aims to revitalise the economy and attract investment.

Muslims in Austria protest against govt plans to clampdown on Mosques, suspend imams