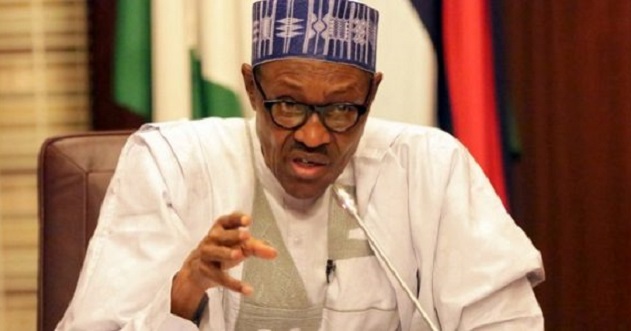 President Muhammadu Buhari on Tuesday wrote to the Senate seeking approval to raise $2.78 billion Eurobonds as part of the capital funding for the 2018 national budget, even as the nation’s external debt kept rising.

The Eurobond offering, which is the fifth in less than two years, is expected to be sourced from the International Capital Market.

An Eurobond is a special debt instrument issued in a currency different from the currency of the country or the market in which the bond is issued.

The President of the Senate, Bukola Saraki, made Buhari’s intention known while reading the President’s letter at the plenary on Tuesday, the first sitting in more than two months after the National Assembly embarked on its annual recess which began on July 25.

According to the letter, the President wants the resolutions of the National Assembly to raise new external capital raising of $2.786 billion mainly to fund the N9.12 trillion 2018 budget signed into law on June 20, 2018.

Buhari said the requests were pursuant to Section 21(1) and 27(1) of the Debt Management Office (Establishment, Etc.) Act of 2003.

In June, the Minister of Budget and National Planning, Sen. Udoma Udo Udoma, while making his presentation of the details of the 2018 Budget, said the federal government would raise N7.17 trillion to fund the N9.12 trillion budget, leaving an overall budget deficit of N1.95 trillion.

Nigeria’s incurred external debt from various multilateral organisations including a total of $3 billion from the World Bank; $1.32 billion from African Development Bank (AfDB); and diaspora loans amounting to $300 million.