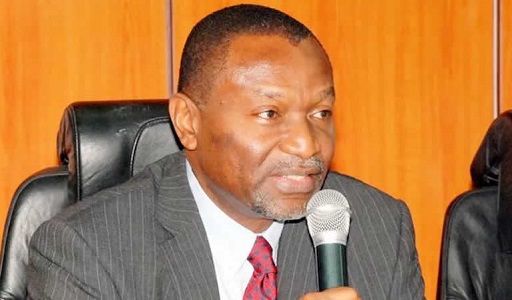 Indications have emerged that the Federal Government of Nigeria (FGN) will incur more debt by paying more than it planned to fund the 2018 Budget deficit, even as borrowing cost on external loans is expected rise.

Last week, the Minister of Budget and National Planning, Sen. Udoma Udo Udoma, at the presentation of the details of the 2018 Budget, said the federal government would raise N7.17 trillion to fund the N9.12 trillion budget, leaving an overall budget deficit of N1.95 trillion.

But, analysts at FSDH Research, in their latest weekly report, expect interest rates and yields in the global financial market to increase further as the normalization of monetary policy in advanced countries continued.

The upward trend of these indices could make countries or corporates that plan to raise money from the international market to pay higher interest rates because of rising yields.

Countries in emerging markets may adjust the yields on their fixed income securities to sustain the interests of investors, both local and foreign, in the instruments.

FSDH Research observes an inverse relationship between the movements in yields on FGN Bonds and US Treasury Notes over the last twelve months.

This implies that during period, when the US Treasury Note increased, the FGN bond dropped.

“The strategy of the Debt Management Office (DMO) to issue more of long term debt than short term debt and to increase the proportion of the external debt in the total debt stock, was the major reason for the inverse yield movement.

“We expect the relationship to change as additional rate hikes are announced in the US and the Federal Government of Nigeria (FGN) starts to fund the 2018 budget deficit,” the analysts said.