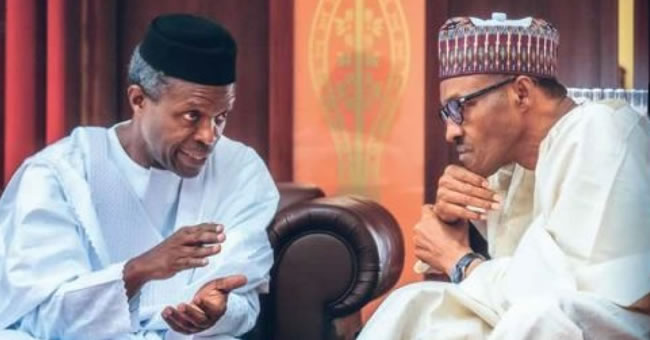 The Nigerian Election Debate Group , a social pressure group, has announced the scheduling of a debate for presidential candidates of political parties participating in the 2019 elections.

This announcement was made by the group’s chairman, Mr. John Momoh who also doubles as the chairman of the Broadcasting Organisation of Nigeria (BON) on Thursday in Abuja at a press conference.

He explained that the debate would hold at the Transcorp Hilton Hotel, Abuja and would be broadcast live by all BON members.

President Muhammadu Buhari of the APC and his running mate, Prof. Yemi Osinbajo as well as Alhaji Atiku Abubakar of the PDP alongside his running mate, Mr. Peter Obi are expected to join other candidates from different political parties to partake in the debate