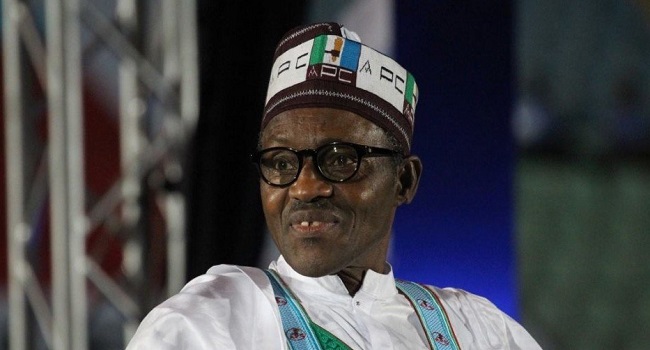 In its final Eurasia Group Politics First election forecast, the group said Buhari has a 60 percent probability of winning the election.

“On election day, the ruling All Progressives Congress’s (APC’s) significantly greater control of local political structures and resources— it governs 23 states compared to the opposition’s 12— will boost voter mobilization and solidify Buhari’s advantage.”

The group was founded in 1998 by American political scientist Ian Bremmer.

We’ll deal with ‘those we can touch’, but only God can punish PDP- Buhari