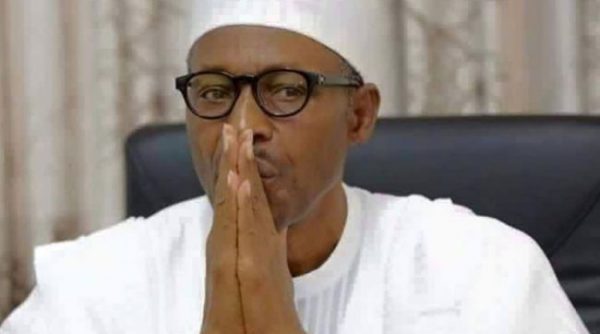 Strong indications emerged on Monday that the biting insecurity situation in the country may likely scuttle the conduct of the 2019 general elections.

The above scenario was painted by service chiefs and heads of security agencies who briefed senators behind closed doors at the just-concluded Security Summit, organised by the Senate.

The heads of security agencies briefed lawmakers on Monday.

Members of the upper legislative chamber who were on ground when heads of the various security agencies briefed, said a bad picture was painted.

The senators who do not want to be named, said they were told that unless something drastic is done to arrest the clashes between farmers and Fulani herdsmen, kidnappings, terrorism and other social vices, the Independent National Electoral Commission (INEC) may not be able to conduct the elections.

The lawmakers revealed that security agents admitted that they needed the support of stakeholders in the country to salvage the situation on ground. They added that security chiefs also called on everyone who can help to step in and proffer solutions.

“It was a frank talk. Heads of all the security agencies were on ground to brief us. You know it was a closed door session and many things were said which I cannot relay to you. The things we were told got us scared.

“In fact, a particular head of a security agency told senators that the 2019 general elections may not hold if the current security situation does not improve. He told us point blank that the country will not be conducive enough for us to even go to our constituencies and campaign during the elections,” one of the lawmakers who did not want to be named said.

The summit was declared open last Thursday by Vice President Yemi Osinbajo, who had while declaring the summit open, said it was no longer realistic to police every state in Nigeria from Abuja.

“We cannot realistically police a country like Nigeria centrally from Abuja. State Police and other community policing methods are clearly the way to go,” Osinbajo had noted while declaring the summit open.
By Ehisuan Odia …