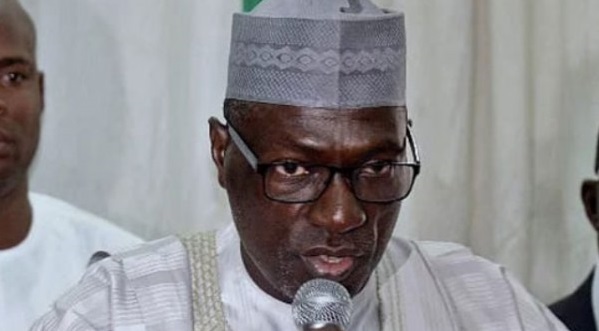 Former Caretaker Committee chairman of the Peoples Democratic Party (PDP), Senator Ahmed Makarfi, has made public his intention to contest the presidential ticket of the party against the 2019 general elections.

Makarfi, a former governor of Kaduna State, made his intention known to newsmen in his residence in the state on Sunday, explaining that he has already concluded consultations with stakeholders of the PDP.

While he described himself as qualified to seek the party’s nomination, Makarfi added that he would do better as Nigeria’s president considering his experience in both the public and private sectors.

The former PDP chairman expressed optimism that the opposition is returning to governance at the center as the ruling All Progressives Congress (APC) has de-marketed itself through poor performance.

READ ALSO: OSHIOMHOLE: NLC could have saved Abiola if…

Also former governor of Cross River State, Donald Duke, who had also declared intention to run for president, is believed to also be eyeing PDP’s ticket.