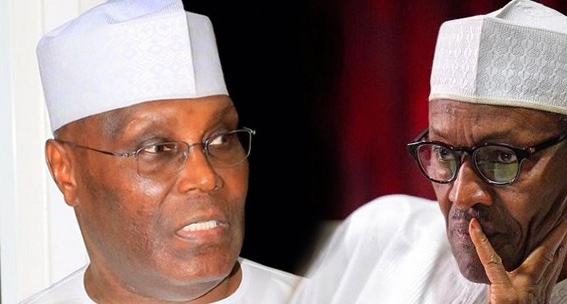 The 2019 general elections has so far given birth to a total of 736 petitions, figures released by the Court of Appeal on Thursday has shown.

The petitions are from presidential, National Assembly and state assembly elections held between February 23 and March 9, 2019.

The figures were released by the office of the Chief Registrar, Elections Petitions Tribunal of the Court of Appeal, which is the coordinating secretariat of all election petitions, Mrs Rabi Abduazeez, revealed that four petitions were filed to challenge the All Progressives Congress, APC, and President Muhammadu Buhari’s victory at the February 23, 2019 presidential poll.

The data released by the Information Officer of the Court of Appeal, Saadatu Musa Kachalla, reads: “House of Representatives elections — 101