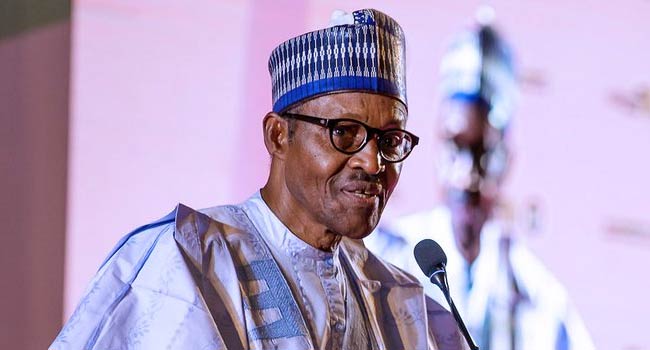 President Muhammadu Buhari has been urged to assent to the amended electoral Act to help facilitate and regulate a proper conduct of subsequent elections in the country even.

The appeal was made by the Pan-African Women Projects that monitored the 2019 general elections in the country.

Speaking through its Publicity Secretary, Ms Mphoentle Keitseng, the Pan African Women group made the appeal during an interactive session with newsmen in Uyo on Wednesday.

She also noted with dismay that the just concluded governorship and House of Assembly elections were marred with irregularities.

“We commend the transparent and credibility exhibited by INEC in Akwa Ibom in conducting free, fair Presidential/National Assembly and Gubernatorial/State House of Assembly elections,” PAN said.

She also advised INEC to recruit ad-hoc staff that were above 30 years of age for sensitive positions as polling officers because many polling officials who were young lacked the maturity to take decisions on time, especially where violence erupted.