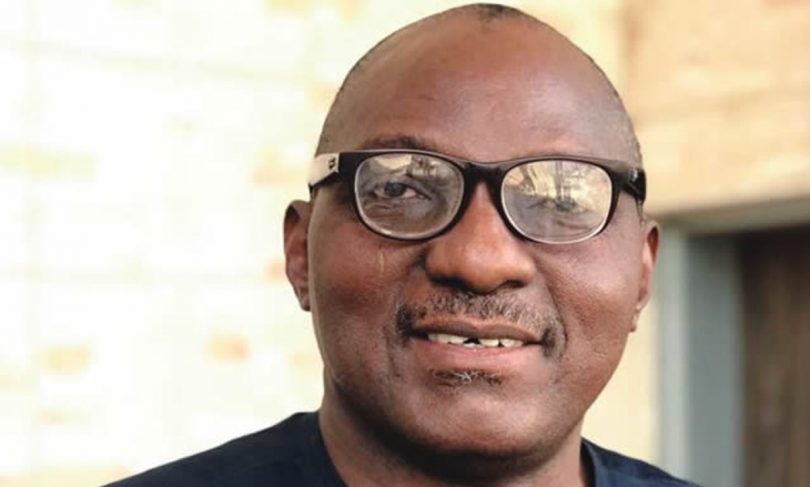 The Buhari Media Organisation (BMO) has declared that the 2020 budget analysis by the Peoples Democratic Party (PDP) showed a lack of understanding of basic budgeting processes.

BMO, in a statement issued on Wednesday, also suggested that this could also be part of the reasons the PDP failed to make a real impact in spite of the billions of dollars that accrued to the country between 1999 to 2015 from oil receipts alone.

The pro-Buhari media organisation in the statement signed by its Chairman, Niyi Akinsiju, and Secretary, Cassidy Madueke, also noted that the PDP gave its analysis without grasping available public information on the matter.

“Like many Nigerians, we were really not surprised to see the opposition party’s hasty reaction to President Muhammadu Buhari’s presentation of the 2020 budget proposal tagged ‘Budget of Sustaining Growth and Job Creation.’

“But what came as a surprise is that the party again got its assessment wrong, not only on the general principles of the budget but also on the figures it mischievously claimed were allocated to certain sectors.

“How could a party that was at the helm of affairs at the centre for sixteen years, during which the country realised $963 billion from oil alone, and left no real footprint on the infrastructural landscape, claim that the administration that has done more, with just a little over $100bn in four years, is impoverishing Nigerians?

“In its desperation to paint the Buhari administration as insensitive, the PDP claimed that ‘paltry budgets’ of N48bn was allocated to education and N46bn for health, but that was a faulty reading of the budget estimates that shows the ignorance of the party’s leaders.

“If they had paid attention to the President’s speech or taken the pains to read the text, the arm-chair critics at PDP would have realised that the figures they quoted were for capital projects and were aside from the N12bn allocated to the Universal Basic Education Commission (UBEC). So also is the Statutory Transfer or first-line charge allocation of N44.5bn to the Basic Health Care Provision Fund? So PDP got it wrong again!,” BMO said.

On PDP’s claim that the budget would further impoverish the populace, the group insisted that it was far from the truth.

“Facts that can easily be gleaned from the appropriation bill shows clearly that the country will continue to look like a giant construction site, with massive allocations to infrastructure development.

“We make bold to say that if PDP had done half of what the All Progressives Congress (APC)-led administration has done in four years, Nigeria would not be budgeting and spending a large chunk of its resources on power, road and rail projects in 2020. And of course, with the President’s directive that all on-going projects be concluded, there would be more money in circulation and a lot more direct and indirect jobs would be created all over the country where project sites are located. And contrary to the opposition party’s assertion, these projects, when completed, would have a direct and positive bearing on the masses.

“And lest we forget, the National Social Investment Programmes (NSIP), which remains a thorn in the flesh of PDP and its allies, has not only been institutionalized, it has been strengthened too. The initiative that is arguably the largest welfare scheme in sub-Saharan Africa, and is now a global reference point, has a proposed allocation of N30bn, yet a party that does not see any good in the pro-poor scheme claims that the budget is ‘skewed to serve the interest of the opulent’”.

BMO also dismissed the opposition’s stance on allocation to the Presidency as one based on the assumption of what its members were used to in the PDP years.

“Is there any Nigerian that has not seen a change in the ostentation that signposted that party’s misrule when all sorts of parties were thrown at the Presidential Villa?

“We don’t have to remind PDP that this President is known for a spartan lifestyle outside of government that has not changed in the last four years. His penchant for managing resources is legendary and we advise the party to again desist from jumping the gun.

“In their haste to put together what they believe is a hard-hitting statement, PDP leaders, in their mischief, forgot that there is always a platform for further breakdown of the budget proposal, where finer details will be unveiled.

“We are convinced that even after sixteen years in power before Nigerians put a stop to their dream of staying in power for sixty years, PDP leaders still need to be educated on budgeting processes in addition to learning the ropes in the act of a responsible opposition party,” it added.