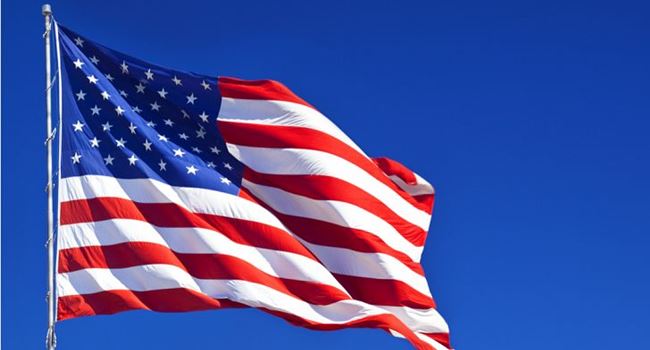 Ten Democrats have clashed in the first TV debate of the race to overthrow President Donald Trump from the White House, Aljazeera reports.

Candidates argued over healthcare and immigration while ten other Democrats in the crowded field, including Joe Biden and Bernie Sanders, will battle on Thursday night.

Ms Warren, a Massachusetts senator who has been surging in opinion polls, was one of only two contenders to say she supports replacing private medical insurance with government-run healthcare.

But Minnesota Senator Amy Klobuchar said she is concerned about kicking half of America off of their health insurance in four years.

The studio audience also cheered Ms Warren as she delivered an impassioned soundbite on economic populism, looking to cement her surge in the opinion polls.

However, Mr Trump, who is running for a second term in office next year, seemed unimpressed as he watched the debate aboard Air Force One en route to Japan for a G20 summit.