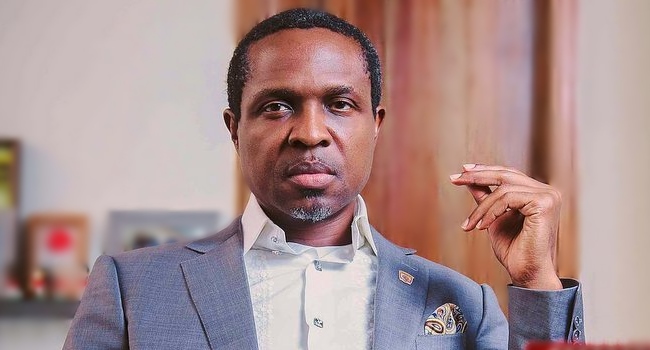 Tonye Cole, an APC candidate for governorship seat of Rivers State, was disqualified on Thursday by a Federal High Court in Port Harcourt due to his dual citizenship.

Cole was alleged to be a British national.

The court further determined that the APC’s selection of Cole as the party’s candidate violated the Electoral Act.

The Peoples Democratic Party in Rivers State had petitioned the court to order the Independent National Electoral Commission not to recognize Tonye Cole as the party’s candidate for governor due to his alleged dual citizenship and the fact that INEC was not present to monitor the delegate election that resulted in his selection.

In his ruling, Justice Emmanuel Obile agreed with the People’s Democratic Party that Tonye Cole was unable to run for governor.

He then gave INEC the order to remove Tonye Cole’s name from the list of candidates who are eligible to run for governor in 2023.

Speaking to reporters outside the courthouse, Dike Udenna, a lawyer for the PDP, expressed satisfaction with the decision, which he claimed meant that the APC would not be fielding a candidate for governor in the general election of 2023.

Collins Dike, the APC’s legal representative, stated that the party will appeal the decision.

He claimed that because he was born in Nigeria, the Nigerian Constitution permits him to run for governor.

Tonye Cole “voluntarily acquired the citizenship of the United Kingdom,” according to the attorney, and this does not preclude him from voting.