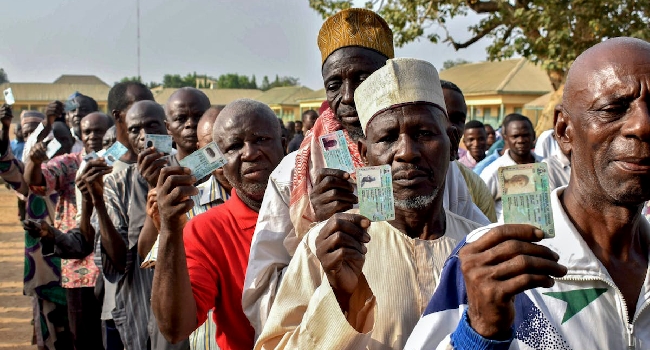 This was on the backdrop of the incessant industrial actions by lecturers occasioned by the utter failure of the Nigerian government to pay required attention to the education sector and honour agreements with the unions.

ASUU and ASUP Presidents, Emmanuel Osodeke and Anderson Ezeibe, who spoke in a chat with newsmen on Monday, identified responsible leadership as the only way to salvage the education system.

The duo insisted only good leaders who believe in the power of education for growth and development could end incessant strikes in higher institutions.

“Any day we have a government that is serious about education, we won’t have strike actions again. When you invest in education, there won’t be a strike. We were negotiating and we have gone far, suddenly, the government disbanded the committee because they believed that the court has ordered ASUU to resume.

Ezeibe, in his own estimation, said Nigeria open-minded and knowledgeable needed leaders who understand the myriad of challenges confronting the education sector.

“We need leaders who are humane and passionate about resolving the issues in the sector. Such a person should have adequate knowledge of the challenges with an open mind for inclusive engagements that will lead to sustainable solutions.

“ASUP expects the government to conclude the ongoing renegotiation of the ASUP/FGN 2010 agreement which is long overdue.

“This should be achieved through the sincere conclusion of the collective bargaining process which commenced in 2017 and when concluded will resolve a lot of lingering issues in the sector. We expect the government to respect agreements, respect laws/statutes, respect the staff unions. We generally expect a reorientation in terms of the government’s disposition to education.”

Related Topics:2023 electionsASUUvoters
Up Next

Nigeria on alert as COVID-19 cases rise in China, US