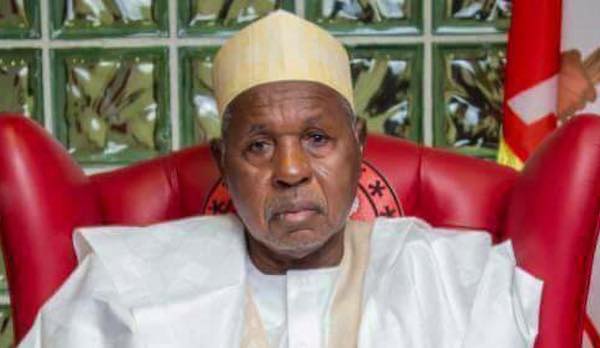 The Katsina State Governor, Aminu Masari, has stated that the South should produce the next President during the 2023 elections in the interest of fairness.

Masari made this assertion on Thursday, March 19, during an interview on Channels Television.

The Katsina State Governor said, “With regard to zoning, fair is fair. If you ask me, I will, as a person think that we should move the presidency to the southern part of the country.”

This call came in the wake of a recommendation by a committee set up by the opposition Peoples Democratic Party (PDP) for the scrapping of zoning, which national chairman of the party, Uche Secondus has said would be considered.

But Masari, a chieftain of the All Progressives Congress (APC) when asked which part of the South should produce the next President, responded, “South is south”.

Masari also claimed that no party had impacted the lives of “ordinary Nigerians” positively through social intervention programmes as the APC.

He added that the party would do well in the 2023 presidential election owing to its social intervention programmes.

“No government, no political party since the independence in Nigeria has brought about social interventions like the APC government. Billions of naira have been paid to ordinary people,” he added.