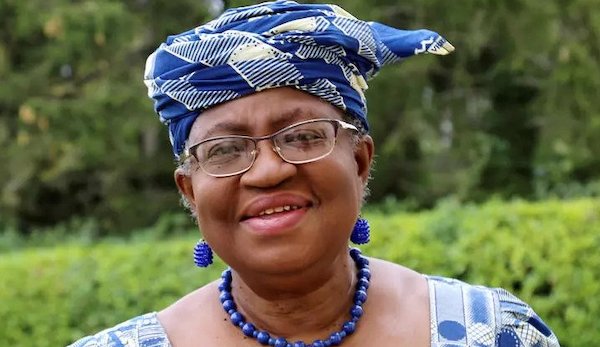 The Director-General of the World Trade Organisation (WTO), Ngozi Okonjo-Iweala, said on Friday she has no desire to vie for the Nigerian presidency in 2023.

Okonjo-Iweala, who was reacting to speculations that she planned to resign from the WTO’s top job, dismissed the rumours as “utterly ridiculous and not true.”

The former Nigerian Minister of Finance took over as the intergovernmental organisation’s chief in March.

She is just seven months into her four-and-a-half-year term.

The former World Bank official told journalists she is enjoying her job at WTO.

Okonjo-Iweala said: “I just got here. I am enjoying what I’m doing. It is a very exciting job and I am trying to have some successes here.”

Bloomberg had reported on Thursday that the WTO Director-General considered resignation due to the “organisation’s historical inertia.”

The news agency reported that some WTO officials explained that Okonjo-Iweala privately floated the idea that she may resign if there is no headway in dealing with/providing solutions to the critical issues of the institution.

The officials also claimed that they suspect the Nigerian wants to take part in the country’s 2023 presidential election.

Buhari’s address confirms our position on his govt – PDP