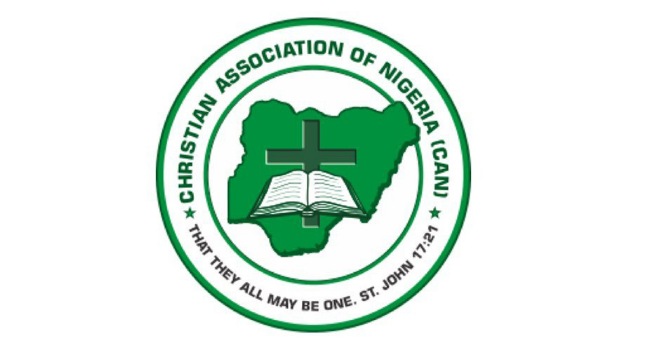 Rev. Dr. Eches Divine Eches, the chairman of the Christian Association of Nigeria, Imo State chapter, has declared that the turn of Igbos to take over the presidency in the next political dispensation is non-negotiable.

The state CAN chairman who made the declaration in an interview with newsmen in Owerri, the Imo state capital, on Friday added that the marginalization of the Igbos in the country has left the people in that region agitating for Biafra.

According to Rev. Dr, Eches, if the Igbos are not considered for the presidency, then they will be left with no option than to look for another country which they will call their own.

According to him, “the best Nigeria can do is to consider a president of Igbo extraction to assuage the people’s feelings.

“There is a need for every geopolitical zone in the country to support this move. As for CAN in Southeast and Imo in particular, we strongly stand for Igbo presidency.

“If the Igbos are not considered for the presidency, then they will be left with no option than to look for another country which they will call their own. This country is Biafra.

“If they want it from APC, Igbos have credible people there but whichever way, let there be an Igbo president come 2023.

“We are going to meet our political leaders to chart a way forward. I believe if we come together, we will get there,” he added.

Related Topics:BiafraIgboImo CAN
Up Next