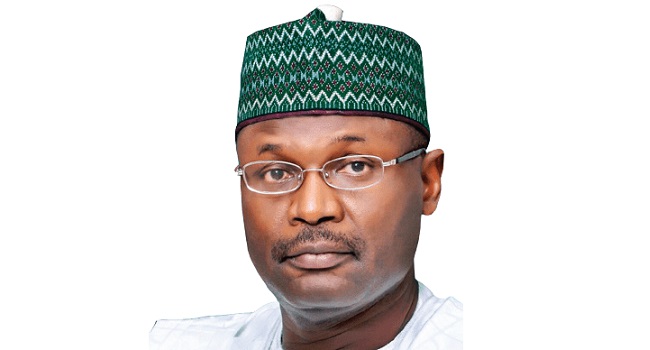 Professor Mahmood Yakubu, the INEC Chairman, made this call on Friday, during a policy dialogue with the theme, ‘Addressing vote trading in Nigeria from global comparative experiences”, organised by the Electoral Forum in collaboration with the Open Society Initiative for West Africa and MacArthur Foundation.

He was represented by a National Commissioner, May Agbamuche-Mbu.

The head of INEC acknowledged that the problem of selling votes was mostly caused by poverty.

Yakubu nevertheless voiced hope that the tide would soon turn.

Yakubu said, “We are going to intensify voter education and sensitise the people more with regards to vote buying. People have also talked about poverty. Yes, we all know it’s poverty.

“But I think also that as soon as people begin to have faith in the electoral process, they will begin to see the power that they have over the people who are running for offices. I believe that very soon, the story will change and the power will return to the people.”

The proposed legislation titled, ‘A Bill for an Act to Establish National Electoral Offences Commission and for Related Matters, 2022’, has passed first and second readings and has been subjected to public hearing in the House of Representatives.