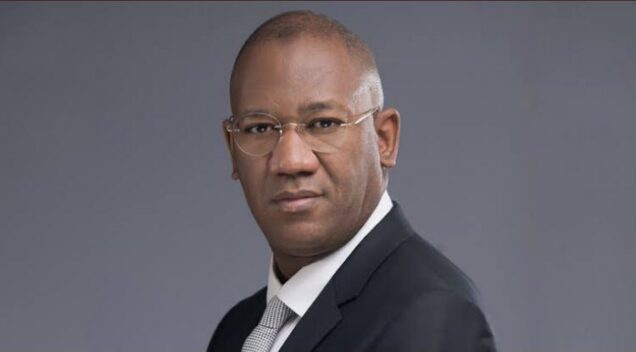 The vice-presidential candidate of the Labour Party, Datti Baba-Ahmed, has downplayed the significance of the “super structures” being touted by the All Progressives Congress (APC) presidential candidate, Bola Tinubu; and his Peoples Democratic Party (PDP) counterpart, Atiku Abubakar, ahead of the 2023 general elections.

Baba-Ahmed, who featured on Channels Television’s programme, Sunday Politics, contended that neither the APC nor the PDP has the mechanisms necessary to produce effective government and improve the lives of Nigerians.

Supporters of APC and PDP as well as political neutrals have identified the LP’s poor structure as the party’s major weakness as political parties perfect strategies for next year’s elections.

“There is no such thing as structures; it is the conflagration of people interested in collecting the money they have kept. That money must be collected by somebody; you can’t leave them to get away with that money.

He stressed that despite the LP being “well-resourced,” it would not spend money it cannot justify.

Baba-Ahmed argued that since Nigeria returned to democracy in 1999, the two major parties have collectively “misruled” the country despite having the so-called “structures” of administration.