2023: South West ready to take over from Buhari, ‘it’s our turn’—Afenifere | Ripples Nigeria 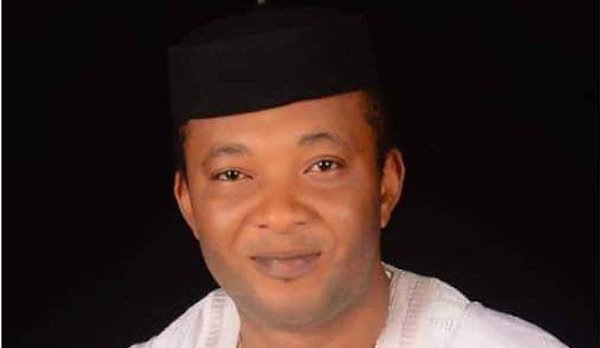 The Afenifere Renewal Group (ARG) declared on Sunday the Yoruba nation was ready to take over from President Muhammadu Buhari in 2023.

At a press briefing held in Ado-Ekiti, Ekiti State, and organized by its Publicity Secretary in the state, Prince Michael Ogungbemi, the ARG urged prominent Yoruba leaders in the All Progressives Congress (APC) to urgently address the unwarranted division within its ranks and ensure that the region clinched the party’s presidential ticket in 2023.

“ARG had met and had concluded that the Yoruba nation is ready to lead Nigeria. We have a blueprint that we can present to any presidential candidate that can bring better democratic governance to all Nigerians.

“The South West is ready to take over in 2023. We have the human and material resources. The political leaders must go on consultations. We have six geopolitical zones and South West is just a block. Asiwaju Bola Ahmed Tinubu must lead this block. Also, Luckily, Dr. Kayode Fayemi, who is the Chairman of the Nigeria Governors’ Forum (NGF) is from the South West.

“They must move for a united family to clamour for presidency for the South West and produce a unified front. If they can speak with one voice, we will actually clinch this ticket, because it is our turn.

“We can’t go into that race with a divided house. Tinubu, Fayemi, Akande, Chief Reuben Fasoranti, Gen. Alani Akinrinade, Prof. Banji Akintoye, Senator Femi Okurounmu, Senator Ayo Fasanmi, Chief Afe Babalola (SAN), and others must convene a meeting of the progressive politicians in the zone so that we can be united. If we have a candidate that is acceptable to both the North and the South, we will surely win.

“But the Yoruba nation will blame Tinubu, Fayemi, and Akande if the South West fails to clinch the ticket in 2023.”