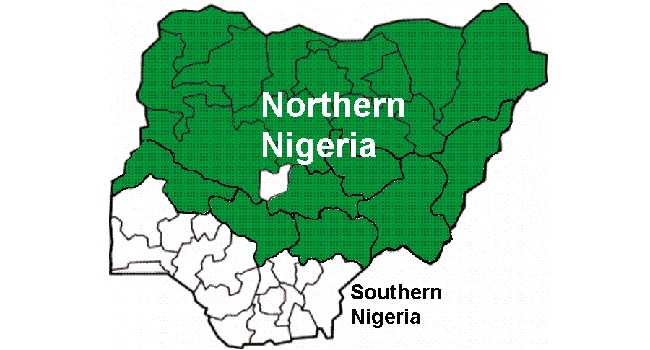 Amidst the sea of legal crisis, daylight betrayal where several bigwigs switched loyalties to gain political appointments and advantages; some remained steadfast like some towers which blasts of wind can never shake.

The post election hullabaloo, economic quagmire and political phantasmagoria have shown that the Nigeria electoral system needs total restructuring. Without passing through this process, the Nigeria’s democracy will continue to be the butt of many a joke and a maturity equal to the square root of zero; it is not yet uhuru as she has more worlds to conquer.

Plans are afoot to ensure that the core Northern Muslims occupy seat of power for a long time by coming hard on the possible Southern Presidential Hopefuls to fully implement some agenda to the latter. Away from the hippy, colourful and the bold fronts displayed by some gladiators on camera; the road to the Aso Villa is no picnic. To penetrate this seemingly impervious circle takes more than aggression and brash-talking. It takes a soldiered determination and extraordinary courage to wilfully climb a ladder that others avoided for fear of falling and breaking their necks.

2023 Southern Presidency as sold during the run-up to the presidential election will approximate as the smartest scam ever played out in the political history of Nigeria unless the geo-political zones that make up the southern protectorate strike a mutual understanding and form a united alliance to dismantle the present imbalance political arrangement. Aside the Lord Lugard inspired creation of Nigeria political system, the 2019 PVC geo-political chart ultimately awards the presidency to the North on a platter of diamond. In the new PVC geometric distribution pyramid, a southern candidate will have to swim in many rivers of alliances and beg the Northern Oligarchs to wear the crown. A Northern Candidate needs little effort to take the mantle against a southern competitor.

Igbos and Yorubas are brothers from the same parents (under the umbrella of one Nigeria) and should not allow some Fulani Cabal to divide their peaceful co-existence over the years because of their political interests. Disunity between the two ethnic nationalities in a cosmopolitan city like Lagos( which is a microcosm of Nigeria) will spiral to other places easily and give political advantage to the Fulanis to perpetuate power.

The game plan is to plant a seed of discord between the two southern brothers so as to split their votes and frustrate any possible alliances in the likely event of the ruling party hitting the rocks in the build up to 2023( The Lagos camp might pull out of the legacy parties if they are frustrated). The split which will enable the plotters to enthrone any of the two already prepared Fulani heavyweights( a Northwest serving governor and a Northeast former Presidential watchdog). Unity among the southern geo-political zones is the only way to frustrate the plan. The hypocritic clamour will be the southern presidency by the writers of the script with an ulterior motive of planting a strong Fulani candidate using their numerical voting strength and other digital means.

Still smarting from the unfortunate use-and-dump syndrome experienced by some die-hard broom evangelists, they have obviously being schooled the bitter way; like rusty handcuffs on the wrists of severely misunderstood and underappreciated patriots. Some are swearing by everything they hold sacred to get their pound of flesh while others maintain pregnant silence for fear of being witch-hunted.

Many vowed to fight like wounded lion, never to go down without a serious fight. They are feeling some glacial pang of pains like the stab of a dagger of ice frozen from a poisoned well. The final straw will be to send some loyal to the bone appointees and southern presidential top guns on compulsory political hiatus for the next four years to water down their influence and block their perceived presidential ambitions.

Nigeria’s democracy can only thrive in an environment of a fully restructured political and electoral system where the decision at the ballot speaks more than that at the collation centre.

Congratulations to Adeleke and Osun People. The restoration of your mandate revived the integrity of the judiciary as the hope of the common man because democracy smiles when justice is done. Let the same justice be replicated in other pending judicial cases.

With Adeleke’s victory at the tribunal, any hope for Atiku?