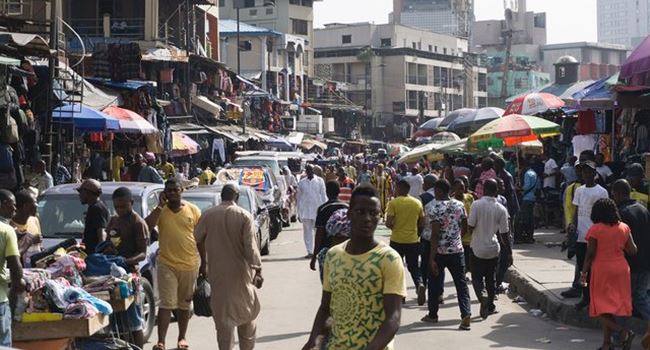 The International Chairman of UNRS, Steve Midalah, disclosed this at a news conference in Abuja.

He urged the Federal Government to address the endemic poverty in the country in the interest of future generations.

Midalah, however, said the agency is committed to the eradication of poverty in Nigeria.

He said: “One of the activities is the building of mass houses for those in abject poverty.

“We have concrete plans to achieve this, as those who actually need it would be the beneficiaries.

READ ALSO: How FG plans to lift 100 million Nigerians out of poverty – Osinbajo

“And this shall cut across the country.”

He revealed that the organisation has secured some parcels of lands in different parts of the country, especially in the north, to ensure the success of the mass housing in the country.

“UNRS, as an organisation, is also out to boost rural housing scheme with a state government in the north offering the organisation 250 hectares of land for its mass housing scheme, especially at the grassroots.

“The housing scheme is targeted at poor rural women who have been written off by society but will own houses to their name.

“We are also being offered land to build 1,000 houses to boost affordable housing scheme for the Nigerian population in the FCT,” Midalah added.