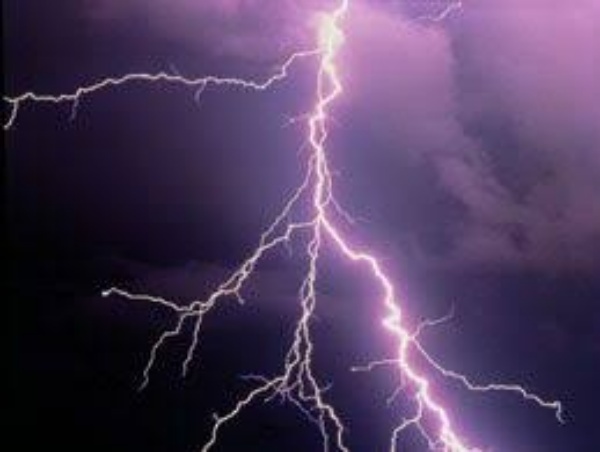 At least 21 people have been confirmed killed after lightning struck India’s eastern state of Bihar following heavy rains over the past 24 hours, state officials said.

An official at the state’s Disaster Management Authority said on Tuesday that those who were killed were mostly “farmers or workers in agriculture fields who were busy sowing crops or engaged in other agriculture-related activities.”

The official deaths were reported around 10 districts in the state.

“Purnia and Araria both reported four deaths, three died in the Supaul district, two deaths were reported each from Banka, Jamui and Nawada, and one death occurred each in Begusarai, Sheikhpura, Saran and Saharsa,” the official said.

The Bihar Chief Minister, Nitish Kumar, also on Tuesday, announced a monetary compensation of 400,000 Indian Rupees ($5,023) for each of the bereaved families.

Kumar advised the people to be alert during inclement weather.

“People must follow the directions issued by the state disaster management authority to save themselves from lightning incidents.
One must stay indoors during inclement weather,” he said.

Related Topics:Indian lightening strike
Up Next