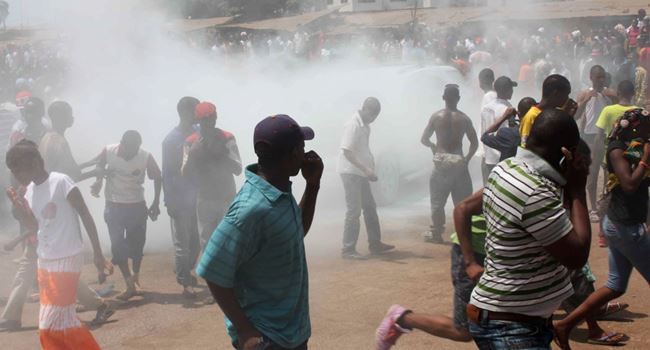 No fewer than 21 opposition protesters have been feared killed in the West African country of Guinea during post-election violence days after President Alpha Condé emerged the winner of last Sunday’s presidential election.

Reports say clashes between opposition supporters and security forces continued on Monday with the victims thought to have died in the unrest that has followed Guinea’s disputed election earlier this month.

The opposition, which has declared itself the victor, says Mr Conde broke the law when he changed the constitution in March to allow him to run again.

The United Nations and the African Union have sent mediators to Guinea to try to negotiate a solution.