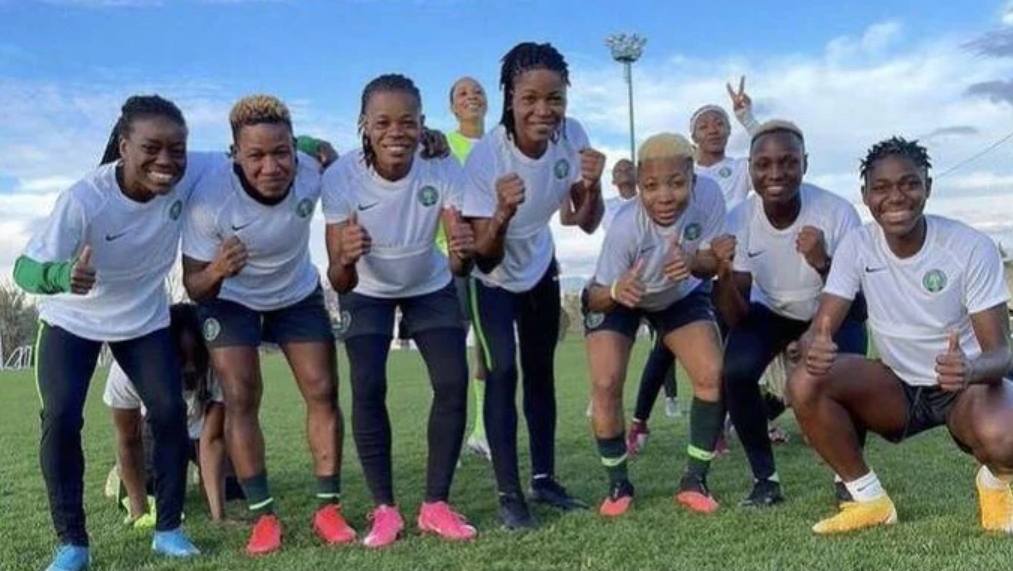 No fewer than 21 Super Falcons players have arrived at the team’s camp ahead of the four-nation tourney tagged US Summer Series.

All members of the team trained together during their evening session at the BBVA Stadium on Wednesday, in preparation for their first game at the tourney.

The Falcons are billed to face Jamaica in their opening game before playing Portugal and then hosts United States of America.

The rest of the players are expected in camp ahead of the fist game on Thursday for the game billed to kick off by 10.38 PM (West African Time) at the BBVN Stadium, Houston, The home ground of Houston Dash and Houston Dynamo FC.