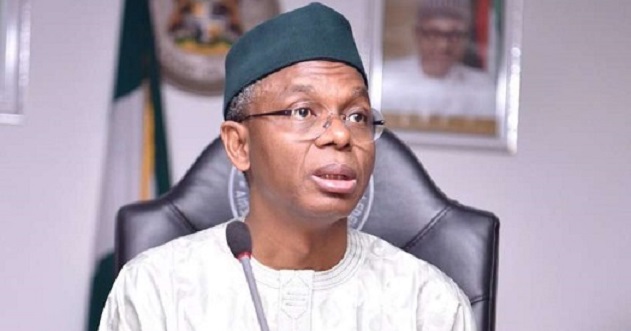 A total of 66 persons have been murdered by unidentified men in Kajuru local government area of Kaduna State.

A statement by the state government confirmed that the incident occurred at Maro Gida and Iri axis; nine settlements were attacked.

The statement, released by the spokesman to the governor of Kaduna State, Samuel Aruwan, on Friday said the killings were being investigated.

Without giving further details of the killing, the state government warned against reprisal attack.

“Among the victims were 22 children and 12 women. Four wounded persons rescued by the security agencies are now receiving medical attention.

“Government condemns the attacks and commiserates with the families of the victims. Security agencies have been deployed to the area and arrests have been made. Government urges community, traditional and religious leaders in the area to encourage residents to avoid any reprisal attacks and to leave the matter in the hands of the security and law enforcement agencies.