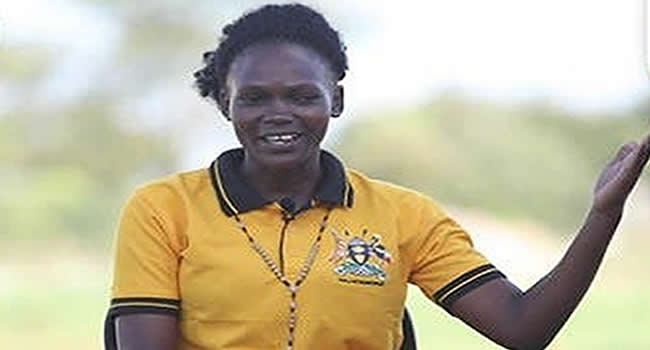 Wandera was declared winner of the NRM primaries in Busia district after a vote recount on Tuesday.

The party registrar Rose Wejuli, had earlier on Saturday, declared her opponent, Nabwire Sharon Veron Namumayi, the winner of the Woman MP’s flag based on partial results of the elections held in January.

Before graduating in 2019, Wandera used to work for her mother’s fish-selling business, where she would deep-fry the fish and sell to her college mates.

On her winning the election, Wandera who is fondly called Mama Busia by her party members, said she joined politics “under God’s direction”, and campaigned using motorcycle taxis and walked door-to-door to meet voters.

Her party, the National Resistance Movement, had last month shared a video in which she describes her journey into politics:

Wandera has, however, failed to beat the record set by 19-year-old Proscovia Alengot Oromait who was elected into the Ugandan parliament in 2011 to represent the Usuk County.