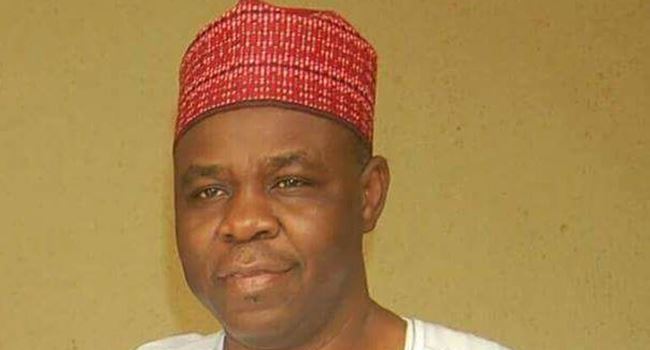 The Chairman of the Caretaker Committee of the Kano State chapter of the Peoples Democratic Party (PDP), Rabiu Sulaiman Bichi, has dumped the party and joined the All Progressives Congress (APC).

This is coming about 24 hours after the Supreme Court confirmed Governor Abdulahi Ganduje of the APC as the duly elected governor of the state.

Bichi, who was a close ally of Senator Rabiu Kwankwaso and a former secretary to the Kano state government, is believed to have defected alongside several PDP and Kwankwasiya movement members in the state.

The Kwankwasiyya is the political movement of Kwankwaso, a former governor of the state.

No reason has yet been given for his defection.

Four months after, lawyer arrested for criticising Ayade gets bail