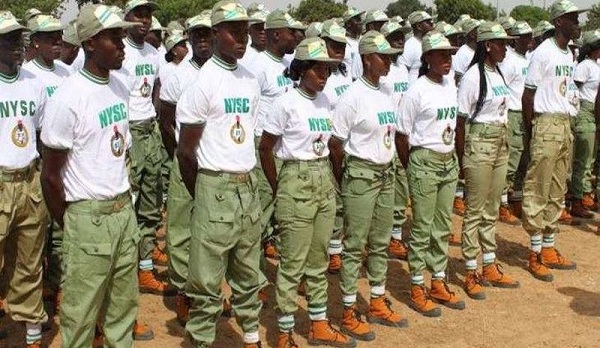 The state’s Commissioner for Health, Dr. Habu Dahiru, who confirmed the development to journalists on Saturday, said the corps members were tested in the last three days.

He added that the infected corps members have been moved to the state’s isolation facility at the Idris Mohammed infectious disease centre, Kwadon.

Dahiru said: “Out of the 1,291 that were tested using the Polymerase Chain Reaction, 25 persons were positive, and one is a nursing mother.

“For the sake of coordination, the incident management system in Gombe has conducted a meeting at the Public Health Emergency Operation Centre and we have also moved the corps members as required by the guideline to Kwadon isolation centre.

“At the isolation centre, we have made provision for their feeding, medication and security.

“We have drafted police to provide security to the place. They will be managed at the isolation centre until they are negative and they will be returned to join their fellow corps members.

“We have also provided psychosocial support because some of them may be asymptomatic and may wonder why they are kept there. So, we had to educate them that they pose a risk to the general public because unconsciously, they will be infecting others.

“Now that we have got details about their states and local governments, we will call the affected states and ask them to go to their homes for contact tracing.”